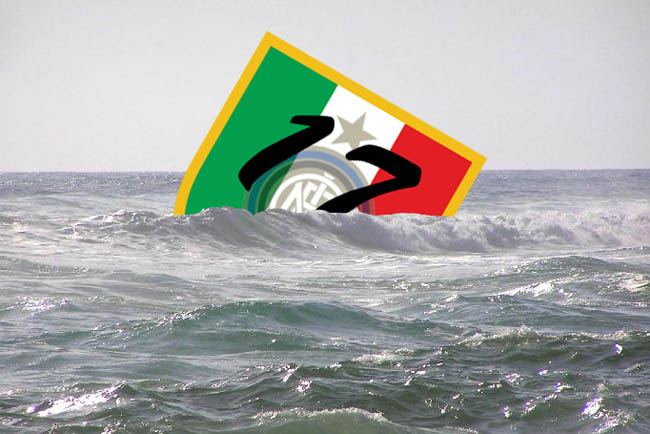 That was grim. Grim and horrible and awful and terrible. Ok, so maybe I am being a little melodramatic with the picture above, but that is how it feels right now. For those of you who are looking for a real recap, with stats and junk, go see Channel 4 or Goal.com or something. I feel like I may be setting in for a good wallow. I mean, really, doesn't this feel a bit like 2003? 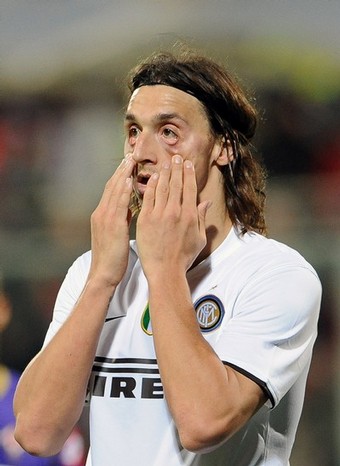 Here is what Mou has to say about the whole thing (or at least the parts I found interesting):

We haven't won our last two matches, but we haven't lost. We have faced two very organized teams. Two teams with great players and two very competent coaches. I'm obviously not satisfied with the draw tonight because I always want to win, but I return to Milan without anything to criticize my players for.

The statistics aren't important. I haven't been able to field the same team for two or three consecutive games since the start of the season. [double pffft] If the team doesn't win, the responsibility is mine alone, but I go home a happy man because my team played a tough match with the maximum effort, and they played like a team. [that and a euro will get you a shot of espresso]

I think Quaresma should be rated for what he has done since he arrived in Italy, not for the ten minutes he played tonight. I have known him for four or five years. I know what he can do and he will do it. I'm sure of this. He's not playing very well at the moment, so the criticism is fair.

I'm very happy with Maxwell's return. It was extremely positive. He played ninety minutes at a high level. [finally, something good]

So, to recap: the team played like a team but were still crap. We are foundering (shudder) MID-TABLE and I am eying up a second bottle of wine (for medicinal purposes only). Crespo played a bit today but failed to make any impression. Really, the only bright moment we had was the first 10 minutes and the brief moments of 4-4-2. Oh well. That is the beauty of football: in three days we get to go through all this again. You never know, next time we might win!

And just because I need something (non alcoholic) to make myself feel better: