Share All sharing options for: Palermo 0-2 Inter: That Takes Us to 27! 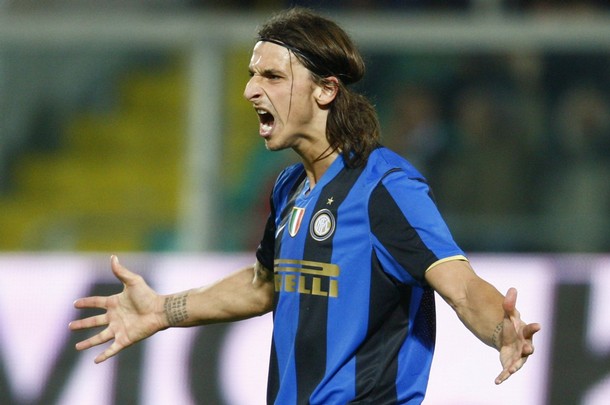 Three points...Clean Sheet...Top of the table - That is what I like to see come Monday morning. All in all, we played an pretty good game - not our best performance, but not our worst either. A full week of training paid off and this win was far more convincing than the lucky break against Udninese last week.

It was not all sunshine, though. I was not a happy camper for that first half. The team seemed sleepy and out of sorts. We were showing far too much of the ball to Palermo - every time we got near their goal, we lost possession. The movement up the field was good, but no follow through. We conceded far too many corners - one of which was quite scary (thank you again Julio Cesar), and allowed far too much space between the forwards and the defense.

That is not to say that Inter did not have a couple chances in the first half. We had a pretty good corner punched away. Ibra was close to opening the scoring at 27 minutes with a powerful low shot that forced Jimmy Fontana into a gut-reaction save. On the other side, JC did his part by making a nice diving save on a low effort by Migliaccio just before the half. Mou most have had some words for the boys in the dressing room, because the second half was all about Inter.

I really like that little ball-roll that Ibra does to position the ball for the first goal. I tell you what, he can hold a ball better than anyone in Serie A. But I digress...

The formation for this game was a little hinky (IMO):

It was a defensive formation that was a little hampered by Muntari and Cruz. Muntari, as he is just coming off injury and does not appear to be fully match fit quite yet, and Cruz, who just was never where he needed to be. I dont think this game was supposed to be the Ibra show, but given that Cruz was never there to meet Ibra's crosses, what choice did we have? Cruz just did not look able to keep pace with the game. I think that at his age, he is best used as a super sub. There is no denying that he can score, but he just doesnt have the legs that he used to.

Mancini came in halfway through the second half, and, while he was much better in terms of positioning, he was not able to disentangle himself from Fontana and the Palermo defenders to finish. I still think Mancini has promise. He has a good sense of where he should be on the pitch, he just needs to work on his nerves and actually putting the ball in the net.

Samuel had another great game. He is back and just as good as ever. I was surprised to see him on the pitch as his wife Cecilia just gave birth to his third child, a boy they named Francisco, the night before. The family is reportedly doing well. Samuel dedicated the victory to his son and to all his family. (Ok everyone, all together: AWWWWW). 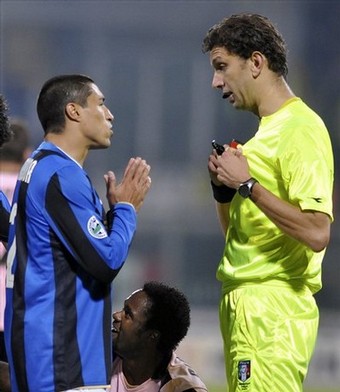 There is one piece of bad news to come from this game: Cordoba picked up another yellow so he will be suspended for the Juventus game next week. At least no one was injured. This leaves us with the option of either Marco or Nico next week. Personally, I would prefer to see Marco. He is not being called for international duty, he had a pretty good game against Anorthosis, and he has not been knocked unconscious this season. Nico, on the other hand, has none of that going for him.

But we can deal with next weekend later.

First, we have these stupid midweek international friendlies. Quite a few of our players have been called up this week:

Ibrahimovic gets to stay home, and I guess Maradona does not like Cambiasso. All the better for Inter, I say. I just hope that Maxwell continues to fly under Dunga's radar.

Luckily Argentina is playing in Scotland and Brazil in Portugal so there will not be a lot of travel time for our South Americans. Unfortunately, Nigeria is playing in Columbia so Obinna may be a little jet lagged for Saturday's game. For a full list of the upcoming International Friendlies, try here.

In other Inter news, all our academy teams did well this weekend. 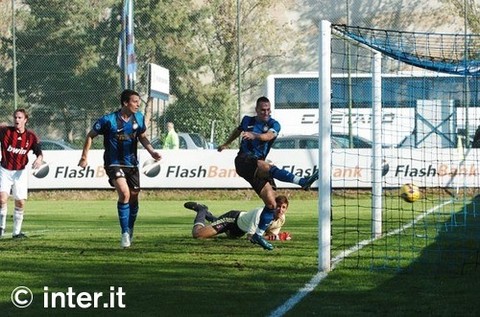 Good job boys! We are proud of you! All this talent will hopefully translate to many years of good standings in the Serie A. I want that second star!

glad to see the scarves are back! 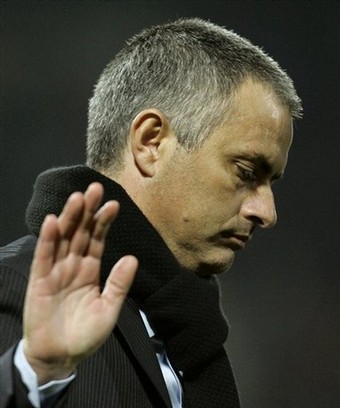