Our Deki did WHAT?

Share All sharing options for: Our Deki did WHAT? 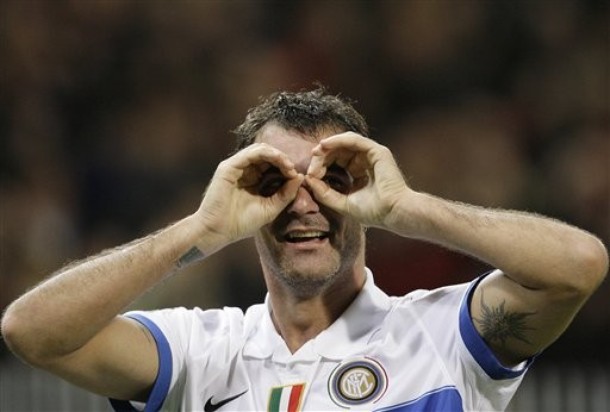 Ok, so everyone who follows Inter Milan knows that Dejan Stankovic is, well... for lack of a better term, a muppet. He is goofy, wears his heart on his sleeve, and has large sticky-outy ears. In other words, he is just about the last person on the team that I would have expected to be accused of "mimicking a rude, unmistakably sexual gesture" but that is just what has happened.

Everyone throw your minds back: remember at the end of the Dynamo game, when someone in the stands threw an empty plastic bottle on the pitch? Well, when Deki threw it off to the sidelines he apparently made this rude gesture to the fans, or at least that is what La Repubblica is saying.

I have seen the video and I just cant help but think that poor Deki was misconstrued. I am sure he wasn't doing a Maradona - he is just not that sort of boy.

I mean, clearly he is just doing... something else. I dont know what, but I am sure it is not what they say it is. It just cant be... Can it?

Is this really the face of a rude gesturer? (No, it isn't!) 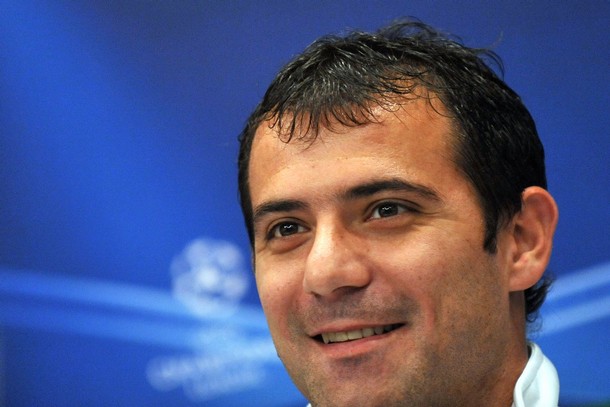 I think something must have been lost in translation - all those journalists with their minds in the gutter. I am sure there is a perfectly reasonable, not sexual, explanation. I just know it.

FORZA INTER
(Poor Chivu, now someone is going to have to explain to him what it is supposed to mean)