Inter get Chelsea: It is SO Rigged

Share All sharing options for: Inter get Chelsea: It is SO Rigged 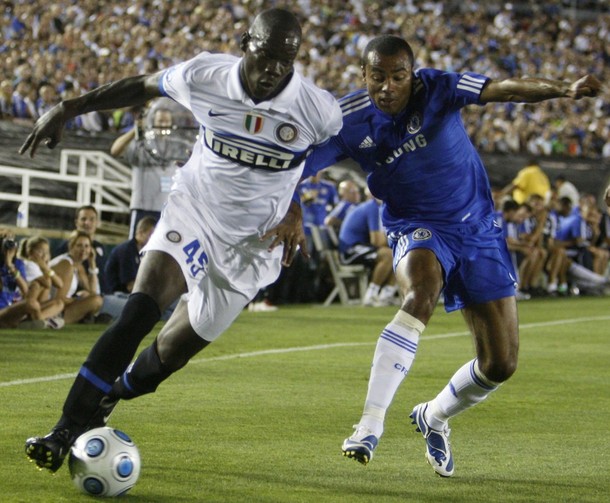 Didn't I say this would happen?

Yep, Inter drew Chelsea in the knockout stages of the Champions League. I dont care what anyone says - this draw is rigged. I know, I know, if we want to get to the end in the Champions League, we have to beat everyone sooner or later, I just hoped Chelsea would be later.

Ok. So. This is not the end of the world. They are not unbeatable - they only look that way.

I hate this tournament.