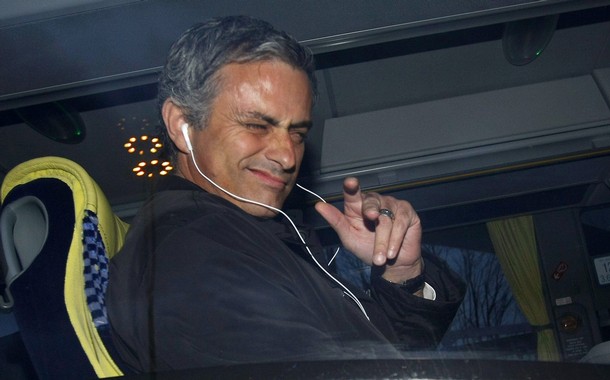 Ok Ragazzi, I am really, terribly sorry, but I have to get on an airplane soon to the land of old folks and no internet (re: San Diego) so I only have time for a very brief "preview."

We can thank our lucky stars that Samuel is up and ready to go.

We all know that this is going to tough, much tougher than the home game. Personally, I think it will take a small miracle for us to go through - but that is the beauty of football. Sometimes those miracles happen. (My own personal miracle will be convincing the grumpy grumpy grandparents that they want to watch the match instead of yet another Bonanza rerun.)

I will leave it to you all to discuss possible formation and whatnot - I have to pack. You might take a peek at the Manchester United board.

Everyone, keep a positive attitude - nothing but good energy.
It will be what it will be - no stress, just serene calm and certainty.