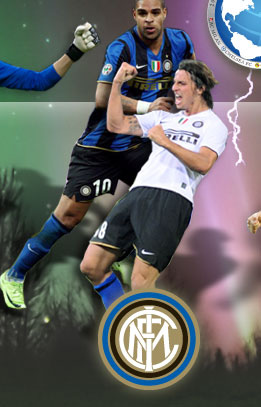 For those of you who live in the US, Inter is coming to town. The team is taking part in the World Football Challenge: a round-robin tournament between Inter Milan, AC Milan, Chelsea, and Club America.

Tour dates include (all times local to venue):

I have already bought tickets to the Chelsea v Inter game in Pasadena. Seats in the Inter Supporters section were only $35 each - What a DEAL!

So, all you American Inter Fans, find a venue near you and support your team! Tickets are on sale now and probably going fast.