I Hate This Time of Year

Share All sharing options for: I Hate This Time of Year 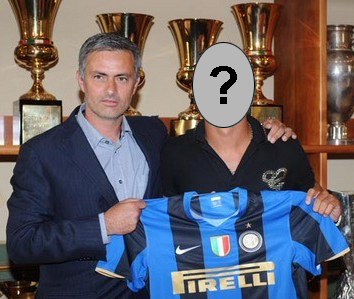 Market openings always make me nervous. First, there is the prospect of losing a player that I really like to another team - or worse yet, a direct rival. Then, there is the fear that my team is falling hopelessly behind in this mad game of hungry-hungry hippos. Before we know it, the other teams will have gobbled up all the best options leaving Inter with the sad mercato dregs. I hate that emotional will-he-wont-he seesaw that I cant seem to get off of (all that drama is just so darn addictive), and I hate that I allow myself to be suckered in by the sports press. But there is nothing I can do. Like all calcio fans, I am swept along with the tide of half rumors and quasi promises that roar through every single media outlet this time of year. I giddily start rearranging formations when I read that Player X is mere moments from signing with the club only to have my hopes dashed 10 minutes later when I read that Player X said he will never leave Club X and has no idea what anyone is talking about. The worst part is, no matter how much I want to look away, how much I want to turn off the computer and go do something productive, I find myself back, just checking one more time before I hit the off switch. It is sick and wrong, but what can I do?

So now that we have established that almost everything I am going to write about is based on rumors and spurious gossip, lets get down to it.

It looks like the end is in sight for the docudrama that is Zlatan Ibrahimovic. Moratti has placed a ridiculously high price tag of €90 million on the striker, and it looks like there may actually be some takers - maybe.

Chelsea seem to think they can get him for only £30million (€35.5 million) plus Deco and Carvalho. Insanity! And were that deal to happen, you all might well need to look for a new blogger because I would be so incredibly disgusted that it would take me a few months before I would be calm enough to type. Real Madrid is reportedly still in the chase as well, and are offering €50 million plus Gonzalo Higuain (who?). But Ancelotti and Perez will have to work fast because according to La Gazzetta, at the end of the month, Zlatan will be officially off the market. Any offers will have to be tendered before the end of the June because Moratti wants this whole thing finished once and for all. So, only two more weeks of tenterhooks for us fans.

If Moratti sells him I will be very very disappointed.

And then there is Maicon. His agent says that Maicon will stay at Inter but he wants a complete revision of his contract. The Corriere dello Sport (via Calciomercato), on the other hand, think there may be a bidding war brewing between Real Madrid and the two Manchesters. In fact, they go so far as to say that Manchester United would be willing to offer €25 million - cash only. Hmm, I may just win my bet yet.

It looks like Jimenez (probable) and Manicni (possible) are on the way to West Ham.
I read earlier that the Jimenez deal would be a loan with an option to buy at the end of next season (something like 7 million pounds - I cant find the story now, anyone?). Mancini negotiations have just started. Besides taking two players off the books, I dont really see what is in the deal for Inter. I sort of thought that Mancini would be given another chance - or at least used as a bargaining chip to bring a player to Inter.

Inter are still looking for homes for Burdisso, Suazo, Vieira, and Rivas, but nothing concrete yet. In fact, I have not heard a single thing about either Rivas or Suazo so we may be stuck with the two of them.

The only official transfers so far are Thiago Motta and Diego Milito from Genoa. Rumor is, though, that Inter are in negotiations with Olympique Lyonnaise (which has always put me in mind of an expensive condiment) for young Brazilian midfielder Ederson. Mou, though, seems fixated on Deco for this role so the move looks unlikely. Another stumbling block is that Lyon want cash only (some say €20 million which is mad) and Inter want to give considerably less money but include Vieira, Burdisso, and Mancini in the deal. (Personally, I think we may end up having to pay some club to take Patrick off our hands). For his part, Ederson says he would be happy to come to Inter and play alongside Maicon and Julio Cesar. Good to hear but Lyon is going to have to come waaay down on the price. Not to mention, Burdisso may be on his way to Chelsea. If you would like to know more about this deal from the other side, they are discussing this transfer right now over on the Lyon board. 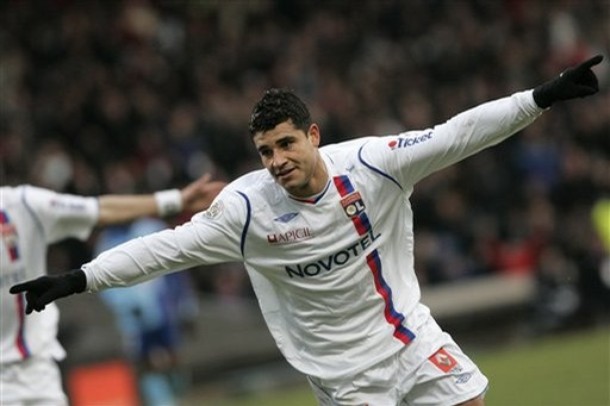 It is no secret that Mou wants Deco and Carvalho. True, both are aging and injury-prone, and both had less than successful seasons last year, but both have said they would love to come and to please, please, please rescue them from that London hell-hole they have been trapped in for a year. At first, Carlo did not want to release any of his will-be players, but now it looks like Inter have been given the go-ahead to start negotiations. Ancelotti gotten over his temporary insanity, and, instead of Maicon, says we can have them both for Burdisso and about €5 million. See, now that seems more like it.

For my part, I wonder why we should want two players who were benched at their last club. Sometimes it works out (just look at Gilardino), but if neither were good enough for Chelsea, why do we think they are good enough for Inter? Plus, Inter pursued both last summer but they only had eyes for Chelsea. They only want to come to Inter because Chelsea has, in essence, rejected them. I dont want to be anyone's rebound club. I think Mou is just being sentimental and we should look elsewhere. He never asked me, though, and I bet at least one (if not both) will find his way to Milan this summer. 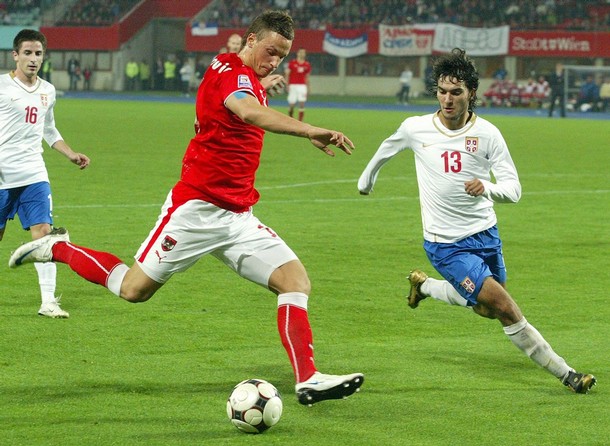 Is he worth the risk?

Marko Arnautovic is apparently still in the works. There is the matter of what his agent calls "Marko's small injury" to deal with, but the agent seems convinced that things are moving along. One idea is that he would come to Inter on loan with the right to buy after a year, but that is all speculation. The agent also says that Marko only has eyes for Inter. Of course, it turns out that the injury was discovered during the medical for Chelsea and they called off the deal because of it. Marko's new-found enthusiasm for Inter may just be a reaction to Chelsea dropping him. Oh, and his foot injury will keep him off the pitch for between 4 and 6 months. Small indeed.

Ok, now this last one is not only spurious and unfounded, it is probably a bald-faced lie: I was lurking around one of the Inter forum boards (doing vitally important research!) and came across this guy who says that on this other board there is a rumor that Cassano is coming to Inter. I know, so what... but it gets better. Apparently the second guy has an inside source who has actually seen the contract (and this is my favorite part) because it was signed three months ago but will not be announced until July 1st. Wow. I dont believe it for a moment, but if it happens to actually be true, I want you all to remember that you read it here first. Besides, where else are you going to get news from a guy who heard if from guy who has a friend? Nowhere! 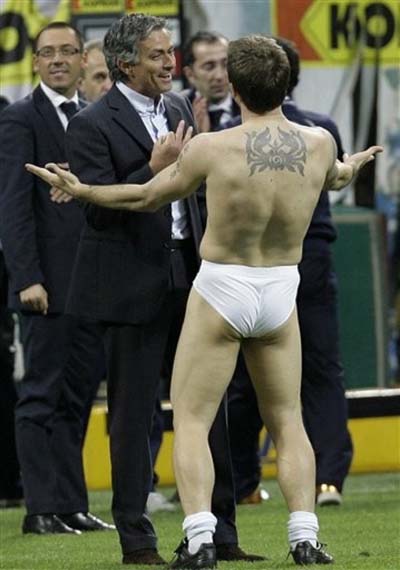 Just 3 more months, Buddy, and we can hug all day long!

Well, that is certainly enough to get us started. What with crazy Cassano rumors and the possible exodus of Ibra and Maicon, we Inter fans have a whole lot to think about. If I have missed any juicy rumors, please give us all a head's up in the comments. In addition, you can always email me at johonnars[at]gmail.com with any comments or suggestions.

"Wait, you are getting paid how much?!?" 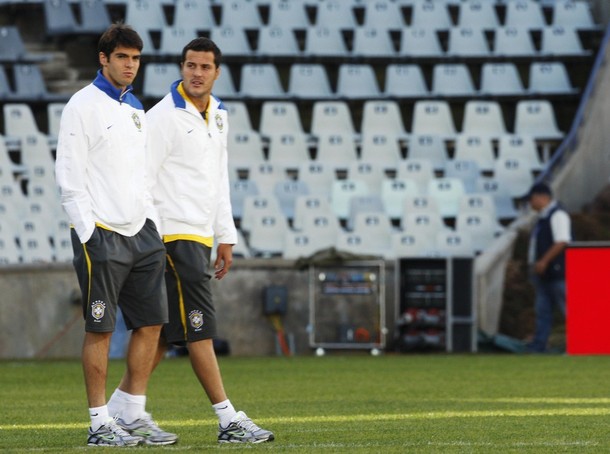