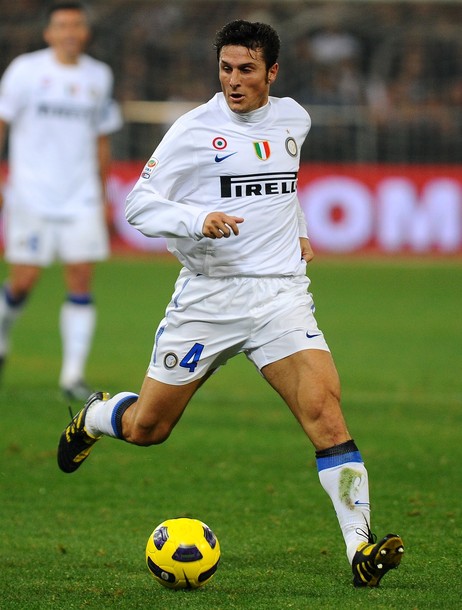 Okay, it wasn’t pretty but in a nod to the past we won a gritty 1-0 game that was rife with a terrible field, fouls, a high effort performance and powerful, opportunistic goal. The injuries kind of dictate the play and at the moment we are just lucky to only have a midfield injury crisis.

Anyhoo, My Inter Player of the Game – there weren’t many to choose from. 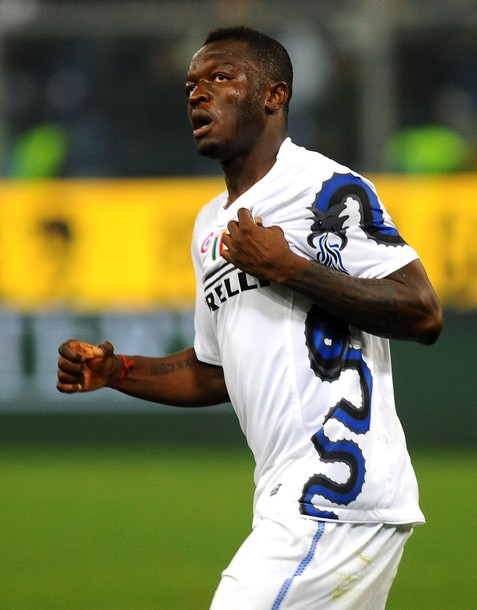 The Pagelle is taking a break thanks to work, family and Halloween kicking my ass this past week/weekend. Something just had to give.

Although I thought that we started well in our 4-2-3-1, the danger and nervousness started at 19 minutes when Cambiasso went down. The fact that he had only recently returned from an injury only makes it worse since I had thought that the worst was behind us and that we were finally getting healthy. 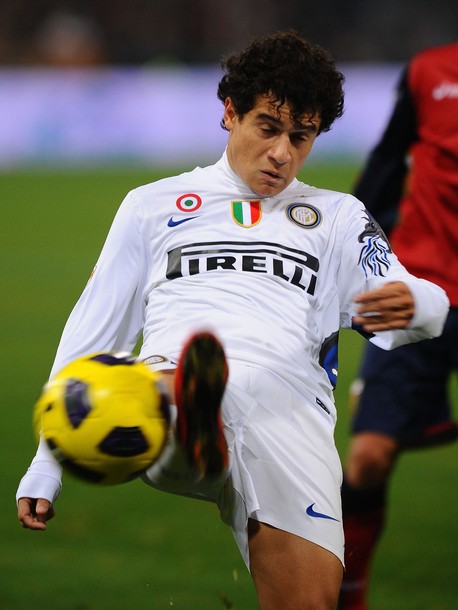 But it was Sully Muntari that came on and turned the first half on its head. He made an incredible pass to Eto’o at 30 minutes that pried open the Genoa defense. Only a bad bounce and poor shot put the ball wide. Coutinho had a nice run into the Genoa penalty area but it amounted to naught. Genoa came back down the field and put a header just wide before the end of regular time. At 45 +3 Muntari scored – read as Genoa’s keeper gifted us - the only goal of the game. Muntari didn’t, nor did either team, do a whole lot after the half.

What did happen to us after the half was another injury. Cesar pulled up with a hamstring that put Castellazzi in goal at @65 minutes. He performed admirably for the remaining 37 minutes – btw, how ridiculous was 7 minutes of stoppages?!

So with all the young guys, the injuries and backups taking the field in some cases for the first time this season the plan will be pretty simple. Maintain shape as much as possible, widen the field, defend like a mother and counter attack when possible. Let’s not kid ourselves: the midfield is decimated and we are skating by with Eto’o in the lone attacking forward role while we are trying to recover Milito – health and form wise. 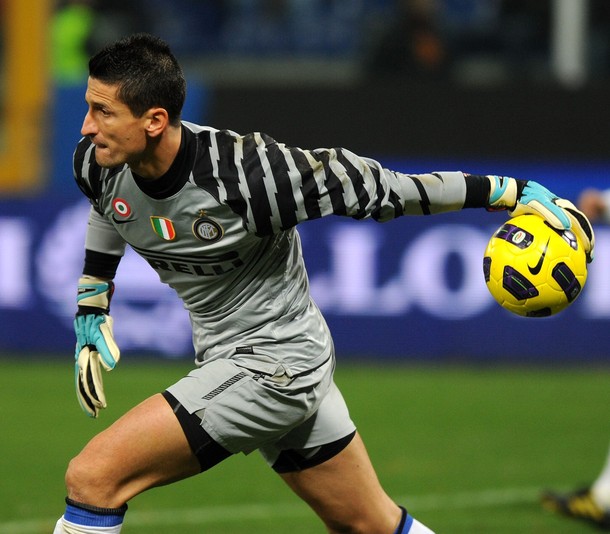 I have to say, the bench is performing pretty admirably for the moment. Obi, Muntari, Mariga, Cambiasso, Motta, Zanetti, Santon, Sneijder, Stankovic, Biabiany, Coutinho and Pandev have all had to punch in at the midfield. Going to Tottenham we might have to call on Mancini and Nwankwo. We might try to put in as many players as we can to go for the draw – a draw means that 1 win afterward guarantees that we win our group. Looking ahead we have Brescia, Lecce midweek and Milan immediately following the Champions League game. To be blunt, we should expect points from both the promoted teams. And, frankly, if Milan weren’t the derby, they would be the more important teams to beat, considering the table.

And I would like to say a word or a hundred considering the 22 year old Jonny Biabiany. During the liveblog, excellently hosted by Kirby by the way, there was a lot of negativity for the young guy. I don’t think that he has been lighting the world on fire in the same way Coutinho has, but considering that he’s playing a completely different position than he’s used to or trained for – I don’t think he’s doing too badly.

Coutinho is an attacking midfielder playing in an attacking midfield/support striker role. Biabiany is a striker who is being asked to dribble, pass and play defense a LOT more than he’s probably done in his whole, very short career. And frankly, I thought he did very decently for us on Friday, which I think is the general consensus considering the ratings I have seen around.

So why isn’t Pandev, who is probably a lot more suited to the role, playing instead of him, lately? I don’t know. Pandev, though injured for a couple of weeks, was presumably able to play on Friday. I think that Pandev is a better passer and supporting attacking player than Biabiany is, but I also think that Biabiany has a lot more energy, grit and workrate.

Does this make Biabiany the next Dirk Kuyt, I couldn’t tell you because this World Cup was the first time I saw him play. But the young guy is a very disruptive player and he does bring something to the table that we hadn’t had in a looooooong time at this team: speed. We finally have someone who can beat a defender in a race to the ball – as long as it’s on the right side of the field. If we can get him to work on his passing and shot placement we could have a very dangerous player on our side when he hits his stride in a few years. 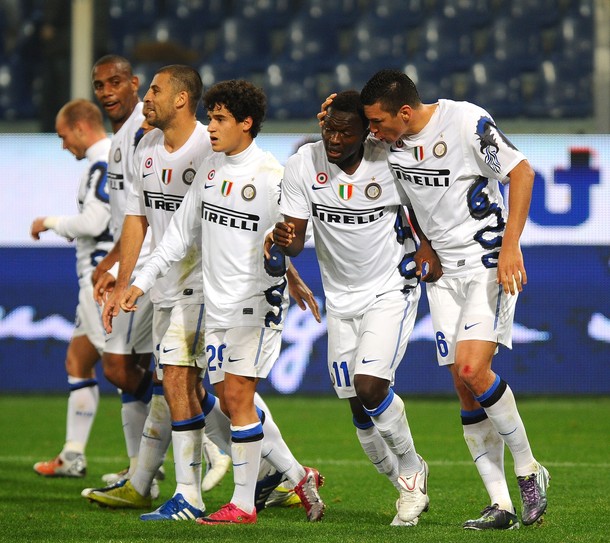