Share All sharing options for: Inter 1 - Twente 0: A Midfield Makes a Big Difference 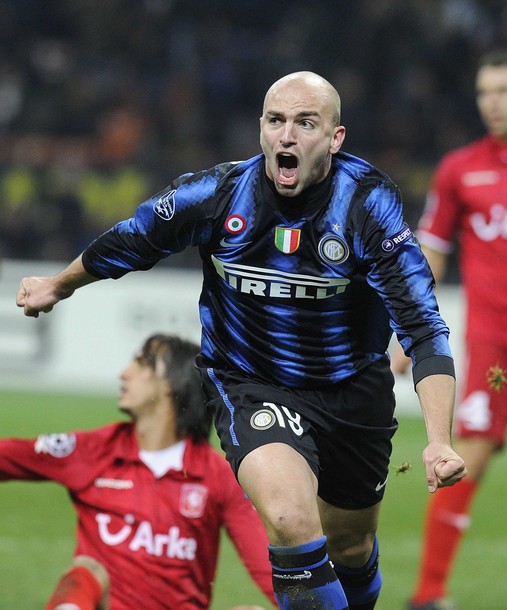 My Inter player of the game goes to our signing of the summer. The point of the goalkeeper, ideally, is that in the worst case scenario there is someone as a last line of defense. Our last line of defense was called into action far too much today, but he was up to the task. 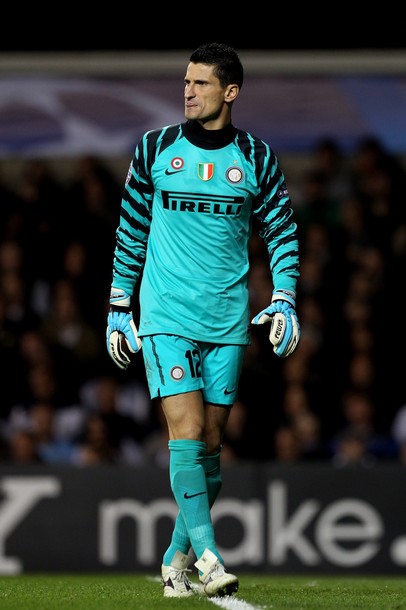 The pagelle is taking a break today.

When they become available I will stick a better highlight thingy in here.

First and foremost it feels good to win. This isn’t The Season, but it’s a pleasant reminder that we still can. Plus, I don’t have to tell any of you how important it is to make that next round. It’s about 30 million € important.

Second of all, it is nice to see that the team is playing for each other and by extension, Benitez. There was a lack of cross looks at a missed pass and there was a lot of acknowledgement of effort. At the goal everyone hugged in celebration, but you got the impression that the team knew that there was a long way to go. 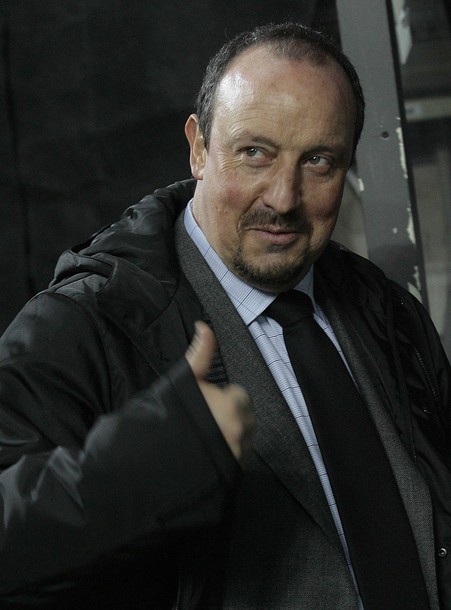 Third, I am going to say something nice about Benitez that I was thinking about during the game before the goal, so I know that this isn’t just the relief and the win talking. Also, I roast him when we lose, so it’s only fair. During this tough time with the team, Benitez was very careful not to blame any individual for the team's failure to produce (although he said so and so had a bad game, which is different) and he kept repeating that it is the injuries and poor summer market that is causing the trouble. Whether or not you actually believe that, he wasn’t blaming the players and he wasn’t making a bad situation worse by causing strife in the locker room. He is also pretty calm about the whole situation. At least in public.

This doesn’t mean that he’s my best buddy now or anything. I still have a big problem with his tactics (or lack thereof) and stubbornness. But even a broken watch is right twice a day. He can’t be totally inept. Right? Please? 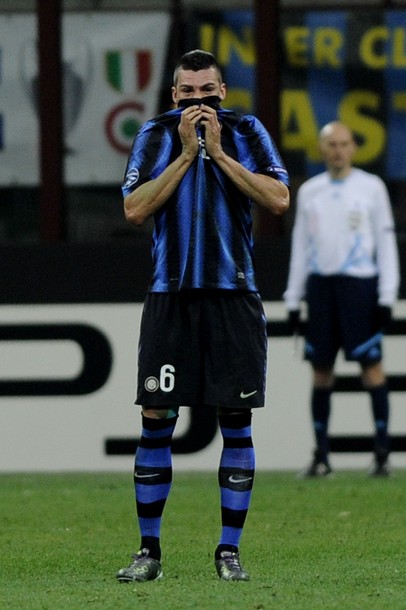 Fourth, the effort is something that is waaaaay beyond what we have seen in Serie A this season. Deki, Cambiasso and Cordoba (who I was irate to see at fullback by the way) left it on the field, folks. And how about Santon getting in someone’s face! It was nice to see some fire. There was a patented run from Zanetti, not once but twice into the area. Even Deki was making my hair white with all the long range shots. And does anyone celebrate with an all encompassing love of the game than Cambiasso – spreading his arms out wide wanting to embrace the whole stadium! How many shots did we take that were only centimeters wide… Sneijder’s little 1v1 flip comes to mind.

Looking at the title of this blog, I realize that Cuchu was the only real midfielder to make it back for this game. But watching the players on the wings, I saw Santon, Biabiany, Eto'o and even, gods help me, Pandev coming back into the midfield to help out. If this awareness and togetherness continues mixed with a gradual realization of fitness, there's nothing that this team can't accomplish.

Lastly, we didn't shoot ourselves in the foot today. Cut out the dumb mistakes and we are much more competitive. Duh, I know, but it’s the little things that add up. It’s just a good thing not to have a controversy every freaking day. I wouldn’t be a supporter, bandwagon jumper though I may be, of this team unless I liked a little craziness… right? But enough is enough, you know?

Happy Thanksgiving for those living in the States and Happy Thursday for those who don’t. 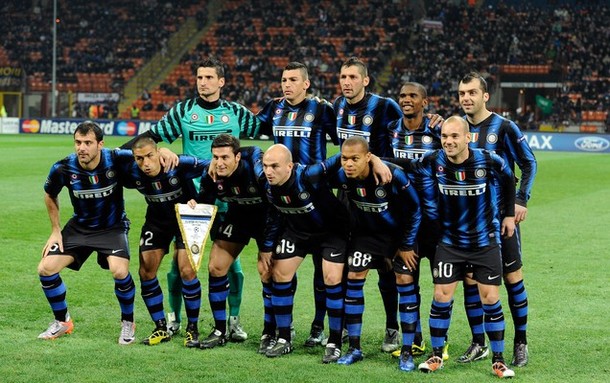