Share All sharing options for: Closing the Benitez Book. Opening the Leonardo Book. 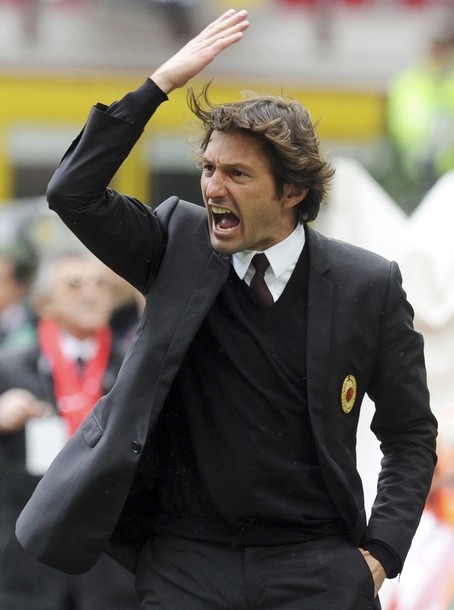 I know that we are all a little talked out on Benitez but until Leonardo gives us something to discuss I thought that we could give ourselves some closure on Benitez so that we can start to look forward.

Benitez’s mistakes have been legion. Forgetting about the minutiae of formation and squad selection for a minute, the mistakes I am talking about relates to the humans that actually had to run onto the field. Someone, who I am determined not to mention in this post, said, “If all you know is football, you don’t know football” could have had Benitez in mind when he said it. 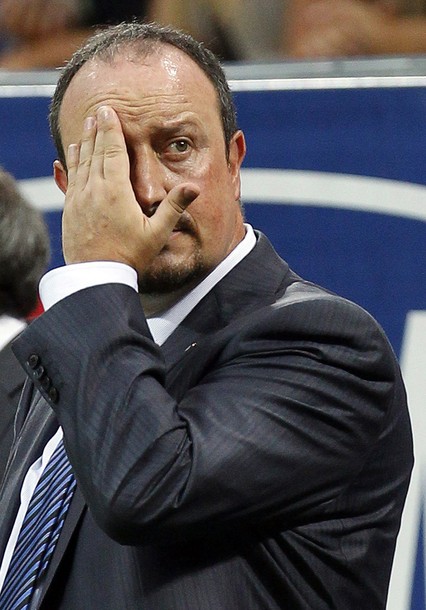 1. Let’s start with the inability to motivate the players. The most basic ability a coach should have and something someone of Benitez’s breadth of experiences cannot do is a criminal act in coaching. When one starts out as a coach - green, clueless and unsure - getting a player to want to play well in a game is the one thing you should be able to do. One would think that having players who love to play, who decided to make it their life’s work, this job would be easier. You go over tactics or formation second… after you get them to want to work for you. Benitez had failed in the most basic function of a coach – motivatation.

2. Benitez was unable to win the dressing room. Marco Materazzi might be more or less finished as a player, but as a dressing room presence he is in his prime. Previous successful coaches correctly made Marco an ally to help the cause, since Marco’s powers in the dressing room are devastating when used for evil. It’s obvious that Benitez didn’t try to curry favor with the leaders of the team. Politics – read as, human relations - would prove, in hindsight, to be his undoing.

3. Dealing with Massimo is a hazard/blessing of the club. Massimo is Inter’s #1 fan. Keeping this in mind, dealing with him should be a lot easier, but everyone keeps forgetting this simple fact. As long as the coach realizes that the organization comes first – not him, not the supporters of his former team – then everything is fine. Coaches in the past got in trouble venting to the media. It’s not hard to see that pattern.

4. Benitez, and others, needs to realize that this game isn’t as much about how the players line up and what responsibilities they have as it is about the players themselves. Players can miss assignments and still have done a good job. Other coaches have gotten their tactics wrong during the game, but players on the field fighting and supporting each other can still turn mistakes into wins.

By the way, it might be worth considering that Benitez's problems with players, including those from his last team, might be stemming from the fact that his long time coach-player go-between Paco Herrera had left his side sometime during their stay in England. Benitez should rehire Paco, his people skills are crap.

Okay, all that was bad… and there were organizational mistakes too – they are well documented this season on this blog by Johonna, who saw it all before I did, that’s for sure. And I am sure that we will revisit them again, soon. But we won’t change directors or presidents – although maybe we can get Lele back. We did change a coach.

Now, I feel better about Leanardo currently than I did a year ago, as I thought that he did a very creditable job with Milan. I didn’t rate their squad as very good at all last season and they still managed their goal of third… which is what we should be realistically aiming for in the next 6 months. 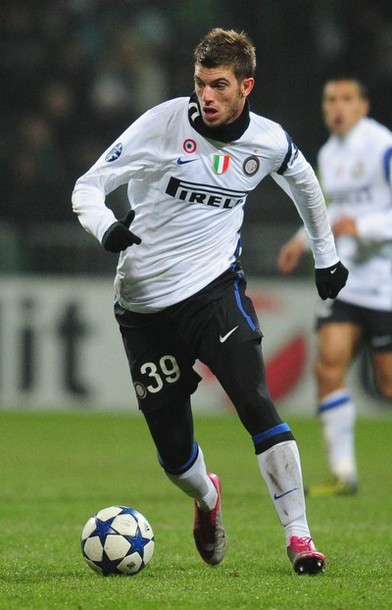 But here’s my potential problem with Leonardo, he’s supposed to be another brainy guy, like Benitez was supposed to be. Leonardo has been credited with convincing players in Brazil to play for Milan, but I think the jury is still out on his ability to motivate a team. He had a famous falling out with Gattuso last season – although considering the nature of the player I am not sure if that’s a plus or a detriment.

What he did do in Milan was introduce a number of new, younger players to the first team rotation. He’s also reportedly a softer touch than either Ancelotti or Mourinho which might help the weird dynamic that Inter has right now, transitioning from one project to the next. We have the young guys that we have seen all this season, but we also have The Frog Man coming this winter, who is a 22 year old baby. Plus, here’s hoping that we can finally get the Santon of 2 seasons ago back.

So we close one book – hopefully for good – and we open another one. Hopefully we won’t have to do this again for a couple of seasons. 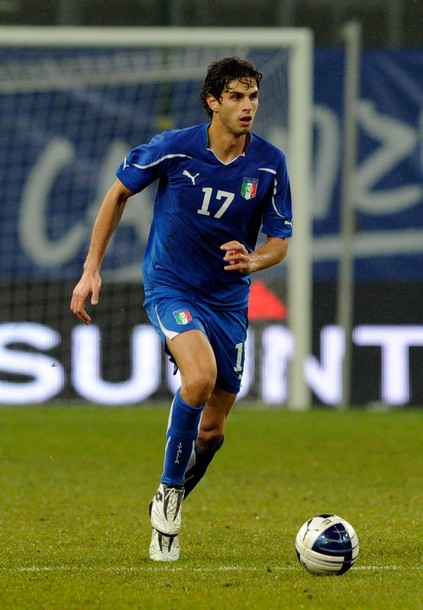