Share All sharing options for: The Promised Wesley Sneijder Spam 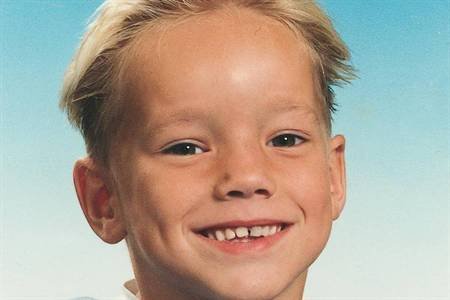 A little something Wesley sent out last week.

As I said, I have accumulated all sorts of Wesley Sneijder spam. Much of it with his help. He is very active on Facebook and Twitter and has been sending out and posting up all sorts of wonderful photos. In fact, I was worried that I would have to search around for wedding pictures (he and Yolanthe got married today) but when I checked Twitter this morning, I saw that Wesley had kindly sent out a link to a Sky Sports piece with not just photos but a video (wait till you see Sneijder's tux). How sweet was that? That Wes, always making our lives just a little easier.

First of all, the video: 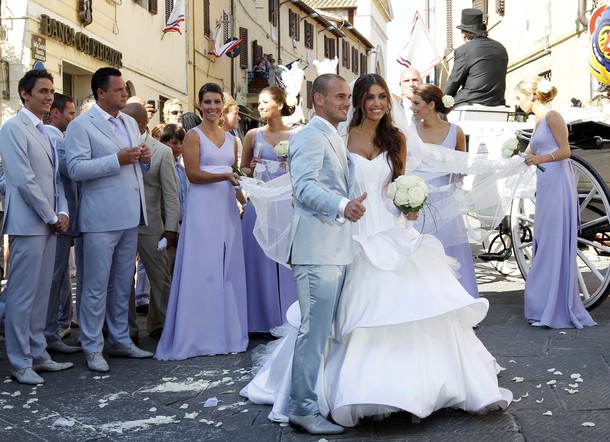 Nice of them to share this special moment with millions of strangers.

What is it with football players and tacky wedding suits? Good thing they are standing in the shade or the glare might have blinded someone.

Anyway, I shouldn't have been worried about finding wedding shots, the internet is awash with them. Literally, there are pages and pages of them. Far too many for me to post here. I read that he had invited many of his teammates (and Mourinho - who didn't attend), but so far, all I only have photographic evidence for Chivu: 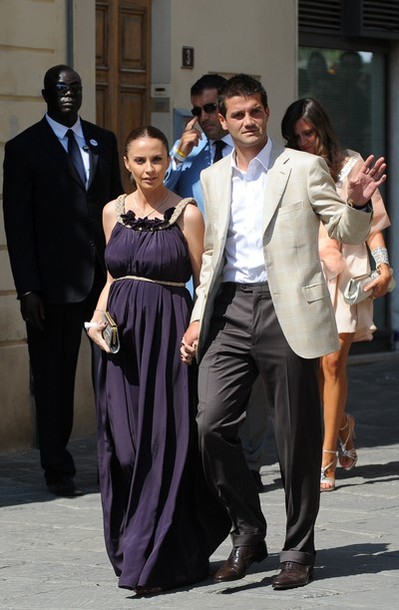 If anyone finds more, I would love the links!

UPDATE: More Inter staff and players can be seen in the video on La Gazzetta dello Sports website (Here).

Moving on, Sneijder has had all sorts of reasons to celebrate recently. Even though the Netherlands didn't win the World Cup, they made it to the finals and it seems that alone is enough to whip the Dutch into a beer-drinking, lame-dancing frenzy (which is one of the reasons I love them so). Here are some gifs of Wesley Moments from that celebration (shamelessly lifted from ONTD Football).

And he is chillaxing with beer... All that partying is hard work:

And gets accosted by BIG BEER:

Which he later takes and drinks. Go Wes!

I tell you, that boy knows how to have a good time!

And how to share photos of that good time with thousands of strangers! Hooray for Wes! 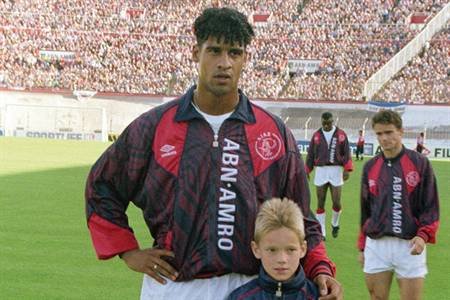