The Trofeo TIM: Juve, Milan, and Inter - Together Again

Share All sharing options for: The Trofeo TIM: Juve, Milan, and Inter - Together Again 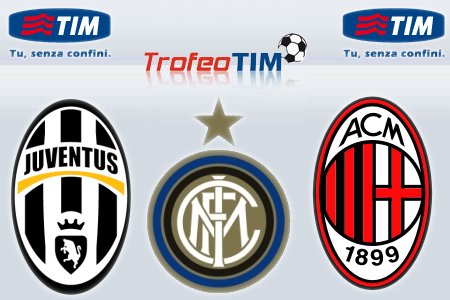 Lots going on today in the world of FC Internazionale Milano, besides my kick-ass contest (dont forget to enter), that is. First, Rafa has taken a squad down to Bari for the Tropheo TIM tomorrow. This mini-tournament (of doom) will be our first chance to scope out the potential competition. Plus, I think the 24 men Rafa has called up deserve a good looking over because many of them may well end up in our 2010/2011 squad.

What: Trofeo TIM, Inter v Juve v Milan
Where: Stadio San Nicola, Bari
When: Friday, August 13, 8:45pm local time (11:45am pacific, 2:45pm eastern)
How to Watch: I think we will all have to find streams. Try: MyP2P, Rojadirecta, Ustream, and ATDHE.net

First, a little background on the Trofeo TIM

This tournament has been around for 10 years now, and as far as I can tell, it is a marketing exercise. From the wiki:

The teams play 3 round-robin 45-minute matches. If any match ends in a draw, it is decided by a penalty shoot-out. Three points are awarded for a victory during regular play, with no points going to the loser. If the match is decided by penalties, the winner is awarded 2 points and the loser 1. 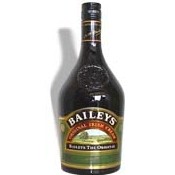 Last year, Juve won their first Trofeo TIM (something I predicted, by the way) which just goes to show that this friendly is utterly meaningless. Also, last year Cambiasso suffered a knee injury that required surgery (Yikes). He was out for a month. The year before, Marco Materazzi had a terrible injury that took him out for at least a month as well. My point is, this tournament scares the poop out of me -- which player will it claim this year? I say, we all light candles to the calcio gods now, just in case. Hell, maybe throw in some incense and maybe a couple airline bottles of Baileys Irish Cream (which I am sure they have gotten a taste for by hanging out at the San Siro). Really, whatever it takes.

For the very curious (or the terribly bored), here are the highlights from Inter's participation last year:

Rafa Benitez has called up 24 players:

You will notice there are some absences: Alibec, Thiago Motta, Muntari, Santon, Suazo, and Zanetti trained apart today and will not be risked for this trip. In addition, Mariga is still off on international duty, Burdisso has been given a few days off, as has Balotelli. I think we have seen the last of Balotelli in black and blue. 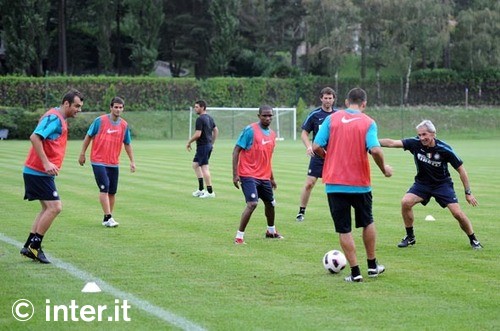 The squad is starting to shape up

Rafa gave a short interview today about the tournament. He pointed out that many of our players were just on international duty while Sneijder has only been training for a few days. As for the game, he said:

"The idea is to try to play the ball more, to have more intensity in games, but remember that our two rivals will be two strong teams, I dont know if it will be possible to only play beautiful football."

He also pointed out that although Juve are well ahead of Inter in terms of training (they are already playing real games, after all), "...when it comes to teams at this level you can not say anything before you play: football is something special a team can play well and then the other only makes a goal and it's over. We, however, have quality and confidence, therefore we will play a good tournament. "

As I have said many times before, this is not my favorite friendly. I dont like its timing and I dont like the format. Still, I hope the team at least plays well together and no one gets hurt. I dont really care if we win (well, I would like to win one of the games). I would rather the team save themselves for the real games that are just around the corner. I want those super cups. Let Juve and Milan scrabble around for this meaningless trophy.

Oh, and in case you didn't notice, shirt number are up on the Inter web page. As expected, Julio Cesar has taken the #1 jersey. Everyone else has their usual numbers. Only thing is, we have no #7. Hmmm maybe Branca is looking into that right now.

The market is still rolling on. I think it is now a foregone conclusion that Mario is on the way out. Manchester City is now offering 28 million plus bonuses and Raiola says there has been a break though in the negotiations. According to today's La Gazzetta, Mario will travel to Manchester this weekend for his physical and to sign a 5-year contract for 3.5 million per season plus bonuses. My jersey curse continues.

It seems Inter's interest in Mascherano may well finally be over. Barcelona have swooped in and hijacked the deal. Well, I guess I dont really mind so much. With Maicon staying we already have a pretty good defensive midfielder to partner Cambiasso in Javier Zanetti. Plus, I never really wanted to spend that much money on him. I will be interested to see who Branca scrapes up to replace Balotelli. Anyone want to hazard a guess? Oh, and I still think we need another full back.

As for Burdisso, it seems he will go to Roma but not before the Italian super cup. Inter doesn't want him to spill any tactical secrets to the opposition. On the other side is Mancini. The problem there is that, well, there are no offers for him. I really dont want to get stuck with him again. Or Rivas. Suazo is very transferable but he is once again injured. Getting them off the books my take some work.

Well, that is about it.

Beppe Baresi still has it! 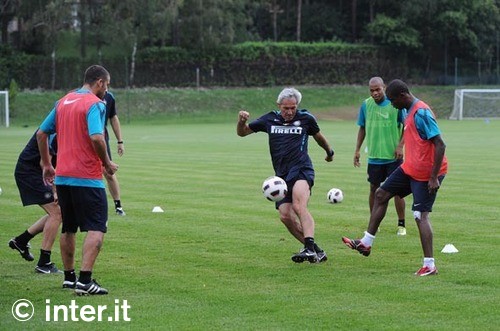