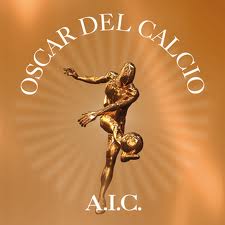 This year, Inter is represented in 7 categories:

These eight categories, special awards will be added:
- The best goal of 2010: Maicon's goal against Juve has been nominated
- The Team of the Year
- The Top Goalscorer of the year
- Fair Play Award.

The awards presentation will be January 24th.

If nothing else, I think Inter has that best foreign player category sewn up.

To remind you of Maicon's goal: