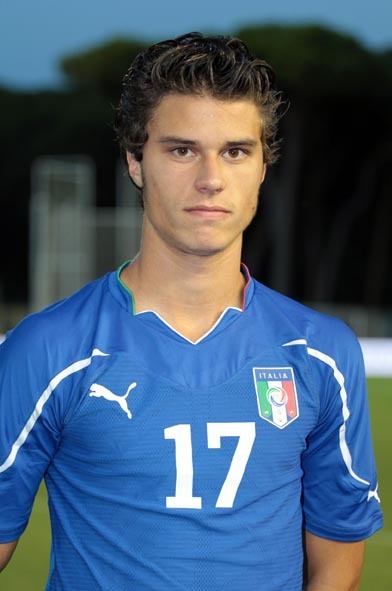 Normally, I am not given much to fantasy football, but considering the weirdness of the early part of the season, I can’t help but think what I would do if I were in charge of the club.
This is how I would have changed the beginning of this season – assuming I had the power to do so:

2. Buying players that are acclimated to Serie A tend to contribute right away. Even if the player is considered lower quality he tends to help out right away. So a reasonable policy to rejuvenate the squad might be to buy both a youngish foreigner and a youngish Serie A player for the same position. We are getting killed waiting for young players to get acclimated, like for example Alvarez.

3. Find a midfield strategy and stick with it. Want 3 DMs in a 4312 to cover for forward moving fullbacks? Fine, it doesn’t matter as long as we have a plan, any plan. Then keep a DM like Mariga who is 1.) effective 2.) cheap as a senior’s 3:00pm dinner pass to Denny’s and 3.) most importantly under 30. Then you jettison a guy like Dejan Stankovic who isn’t in fact a DM at all, but who is in every conceivable sense a wide midfielder and also much more expensive than his time/quality on the field suggests. Margia, if he were on the team this season, would have had 3 years with the club and ready to step in for anyone on that 3 midfielder line without the growing pains of Obi, Alvarez or even Poli should he ever make the field. We could even - and I know that this is a weird thought – give Zanetti a break or two. I don’t mean treat him like a squad player. I mean like alternate games to save his legs. That’s still 20 90 minute games. Plenty for a 38 year old.

4. Speaking of players who are more expensive than their time on the field suggests… shouldn’t that equation run the other way? Shouldn’t we try to get more players like Nagatomo, who will play every game this season that he can crawl, hobble, drag his body to for peanuts rather than the very expensive Cordoba, Stankovic and Milito who are at this point spot players? I get that Alvarez is getting nervous when he’s on the field and he’s not the first, it happens. However the solution to his problem in my mind isn’t less time on the field… it’s more.

5. Speaking of Alvarez, he’s a midfielder who’s slow, whose defense is suspect, can pass a ton and has a shot like a laser. Sound familiar to anyone? Here’s what you do; you put him in the middle of the 3 man defensive midfield – if you insist on playing one - ask him to play no/limited defense and put 2 midfielders on either side of him who are no more than defensive lungs on legs. Let him distribute and let those other guys do all the running and pressing. This is different than what Leo did with Cuchu and Motta last season in that he kept one back and let one go forward in a 4231. I would keep all three back in a 4312.

6. What to do with Thiago Motta… see #4 above or let him go. His body just won’t let him play more than a couple of games in a row and it might soon be time to think about using that salary on some one we can count on.

7. I am willing to give the pair of JC and The Lizard King one more year. After that if JC can’t get his shit together he needs to go. Castellazzi is around 36. One more season and he’s done even if it’s the season of his life.

8. Good central defensive players are a premium not just because they, of course, let in fewer goals, but because they need less midfield cover. This means that any deficiencies – and we have those, don't we – there are better hidden. If I were in charge of this club, getting good, young defenders would be job one.

9. Here are the ages of central defenders on this team according to the roster on the official website: 35, 33, 20, 23, 33 and 31. We have exactly 2 players under 30 and one of them has never played a Serie A game in anger. Too few players in their prime with lots of game experience is one of our big problems. Consider this, Chivu is our #4 choice CB and look at how much game time he's getting. We need more than one player as replacement here.

10. Lastly, it’s no longer acceptable for players to return to the club in drips and drabs after the summer break. Pre-season training is now the priority and will be worked into all contracts. The team will convene training in the summer and will stay together despite international friendlies until the first international break after the first week of games. This is especially true if we are trying to integrate a new coaches strategy. 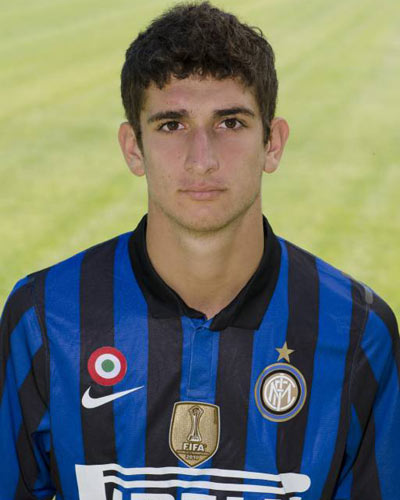 I had planned to be more up to date on this Next Gen thing, but hey, everyone’s been hard at work lately, right? In case anyone wants to discover on their own what the deal with this thing is here’s the website: http://www.nextgenseries.com/

Just to recap, Inter is in Group 4 with Tottenham, Basel and PSV. The table stands thus:

Inter’s results in the group stage:

At the risk of sounding like I am complaining or making excuses rather than reporting actual fact, in defense of the Tottenham score line, that team in August was a lot different than the team that was assembled for the other two. Among the notable missing persons in the first game but who were present for the other two match days were: Ricardo Melgrati, Rodrigo Alborno, Jacopo Galimberti and 18 year old Captain Lorenzo Crisetig. Melgrati – and there is absolutely no reason for anyone to know this – is not actually on the Primavera team as the others are… he’s the goalkeeper on the next youngest team.

Baby Inter’s next games are on November 23 and November 30 against PSV and Basel respectively. PSV is one nonwin away from being eliminated from the tournament. The second tie with Tottenham isn't scheduled yet, I guess.

Just for the record if no one else wants to look at the website themselves, the three other leaders of the groups are Barcelona, Sporting and Ajax. Marseille, Liverpool and Aston Villa make up the other 2nd placers.

Just for the record in case anyone is further interested, the Inter Primavera are in 4th place, 3 points off the leaders with a game in hand. I know that most of us are thinking of the senior squad and the issues there but it can’t hurt to fool myself to thinking that there is hope coming up the pipe.

Normally, I consider it foolish to look at the league table before Thanksgiving in the US – or the third Thursday in November. But I think that this qualifies for special circumstance. Currently we sit at 17, -11 from the top and -1 from the drop.

Considering our form and current injury status, it’s not really realistic for us to consider any game anything other than a hard fight. This is what our November looks like in Serie A: Genoa away, Cagliari at home, Siena away. That’s it. That’s all there is in November for us. So far under Ranieri we have collected 7 points out of a possible 18 – that’s 6 games for those who are as slow at math as I am. That’s less than 40% of total points available. We are going to need to up that percentage just a skoch if we are planning to have any hope in the second half of the season coming up here.

Here’s some perspective. Last season, with 8 losses, we had the second fewest defeats in Serie A. Napoli, who finished right behind us, had 10 losses in what was a very competitive year, so all is not yet lost. Although I say that to reassure, it’s also a cautionary tale. We had 14 points and only one loss at this time last season. By the end of November last season we had 21 points from 14 games – 6 wins, 5 draws, 3 losses and 50% of the total possible points.

Let’s have some unbridled optimism and dream that we take all 9 points from November. That would put our record at 5 wins, 2 draws and 5 losses – that’s 17 points from a possible 36 or just under 48% of the total points. In other words, the disaster that was Gasp’s reign cost us 1 point off our stride from last season assuming a best case scenario in the next 3 games… yeesh. The only thing I can think of as comfort is that I consider Milan to still be the best team in the league and they already have half their total losses from last season. Might Milan’s 82 points from last season be asking too much of this season?

PS Get better soon Cassano – Inter supporters should stick together no matter what color shirt they might currently wear. We know what color your heart is… 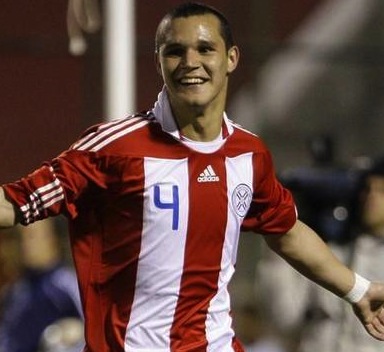