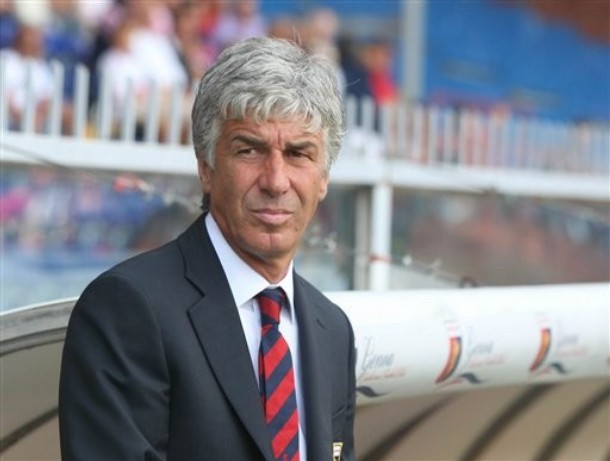 From the horse's mouth:

Gian Piero Gasperini will be the new Inter coach. President Massimo Moratti, currently out of Italy, confirmed his "full satisfaction with the choice" and, together with the entire club, wishes Gasperini "the success that brought Inter the title of world champions."

The official announcement will come as soon as the final bureaucratic formalities are completed and, in that moment, the date of his presentation to the press will be announced as well.

Gasperini, 53 years old, will sign a two-year contract. He will work with the Nerazzurri staff already present, along with two new collaborators: assistant Bruno Caneo and fitness trainer Luca Trucchi.

I cant say that I am thrilled about this. I mean, all Gasparini has proven about himself is that he can get fired from a mid-table team. People talk about his Genoa and their "entertaining football" but I will bet you dollars to donuts that every single one of Genoa's fans would have been more entertained by actually winning. Just saying.

I dont know. I will try to keep an open mind but this smacks of more Bargain Basement Branca at work (we need a coach. Hey, this one's cheap. Let's hire this guy) than a serious project. A quick look at this stats show even in his best year with Genoa, he only had a 50% win rate (2008-9 when they finished 5th). Plus, his penchant for 3-man defenses scares the poop out of me. 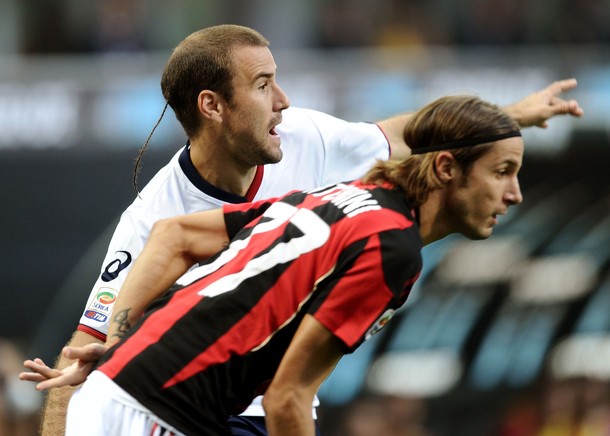 Cheap and mediocre with terrible hair - the Gasperini Inter?

At least now we can turn our minds to market concerns. Unfortunately, the pundits all think the first under Gasperini will be Palacio. We were linked to him last winter - for the life of me, I dont know why - and now the voices just got louder. Not only is this guy hugely mediocre, but that ridiculous tail... every time I see him I just want to hold him down and cut it off.

So please, people, find me the silver lining - because I could really use it.

As for my GREAT BIG FABULOUS CONTEST WITH PRIZES....

We have a winner!

Only two of you thought Gasperini would be the new coach: Mysterix and Drewsef. Unfortunately for Mysterix, Drewsef emailed me his guess 10 hours before Mysterix so Drewsef has won the prize!