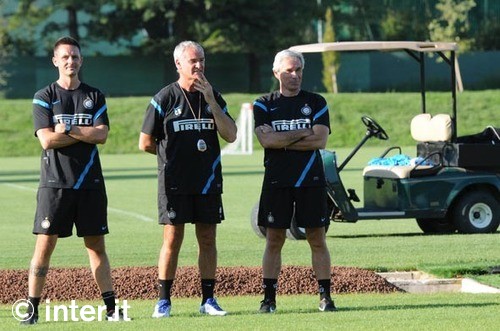 I guess not writing about this isn't going to make it all go away. The Gasperini experiment was a resounding failure so now we move on to Inter's next great hope: Claudio Ranieri. I admit, Ranieri is a bit of a bitter pill to swallow - I remember all that smack the was talking all those years his Roma finished second. It is difficult to see him as someone on our side now, as someone who brings more than his need for a paycheck to the pitch. I am going to need a little wooing before I jump into bed with this one.

Full Disclosure: Claudio Rainieri has always put me in mind of of Droopy Dog. Always. 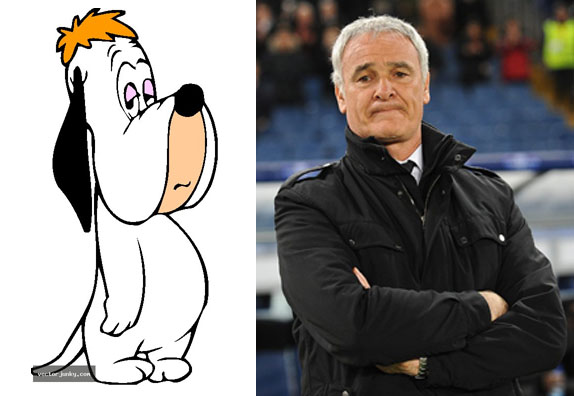 One thing is for sure, the Tinkerman has really gotten around. If we are to believe his Wiki, Inter will be his 12th club as a manager. He has coached in three countries (Italy, England, and Spain) and, overall, he has done ok. Nothing spectacular: his win percentage ranges from 23.68% (Atletico Madrid) to 57.14% (Roma), with an average of 42-ish percent (for comparison, Mou's lowest win percentage was 54.55% at Benfica and his average is 64-ish percent). But like I said above, given that Inter's win rate this season is zip, 50% is a definite improvement. 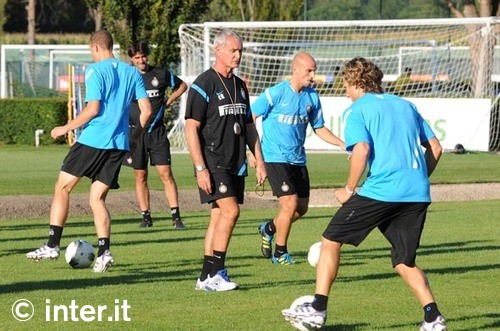 Wow, he sure looks excited to be there, doesn't he?

I dont know a thing about Rainieri's tactical acumen. I know that he couldn't motivate Roma out of a paper bag, but he did have that team nipping at Inter's heals in our most successful period. That should count for something. The only real problem is the fact that with all those clubs and all those years of coaching, hell, we might as well throw all those years of playing in as well, the only silverware he has won is a Coppa Italia, an Italian Supercup, and a couple minor UEFA trophies. Yikes. It is nice that he actually has European experience (better than the last guy) but it would make me more confident if there was a scudetto or something in there as well. But you know what they say, beggars cant be choosers. 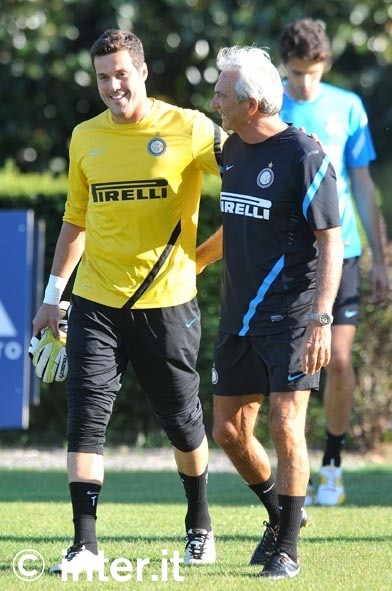 I guess if JC is ok with the new coach (and keeper coach) I can be as well.

Alright. No one likes a Debbie Downer so now is not the time to moan and gripe. As a fan, we really dont have much of a choice, much like Tennyson's Light Brigade, we dont get to reason why. Ours is a more unconditional sort of attachment. Sure, we may grumble now and then - that is the fan's prerogative - but overall we need to lineup behind the club and soldier on. So that means that we will not hold Mr. Rainieri's past against him or throw those snarky, bitchy words back in his face (ok, so that was a little snarky and bitchy). I think it is ok to approach the situation with caution - we have been burned a bit - but overall, optimism is better for your health. So optimism it is. Besides, it is only for two years or he gets fired, whichever comes first.

Dont get me wrong, though, if Claudio fucks us up, I will take him down.