The latest coming out of the treatment room from Appiano Gentile

Share All sharing options for: Inter Injury Updates for 11/5

After Monday's day off following the victory at Udinese, there were two different groups for Tuesday's training.  One was a warm down session for those who played the majority of the match Sunday, while the other group comprised of everyone who did not play during the weekend.  The latter group did gym work and took part in a training match.

Inter has come out strongly with a statement, describing his injuries since September 29, 2013.  The club also included the following quote, showing the displeasure regarding Sabella's words:

FC Internazionale does not accept having the professional honesty of its technical and medical staff called into question. FC Internazionale wishes to express its surprise at having been ignored by the Argentine Football Federation whenever attempts at direct contact have been made during the above-mentioned period.

You can read official announcement regarding Sabella at the Inter site. 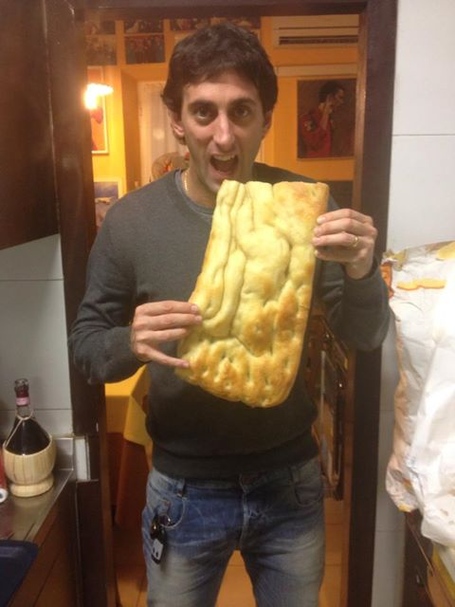 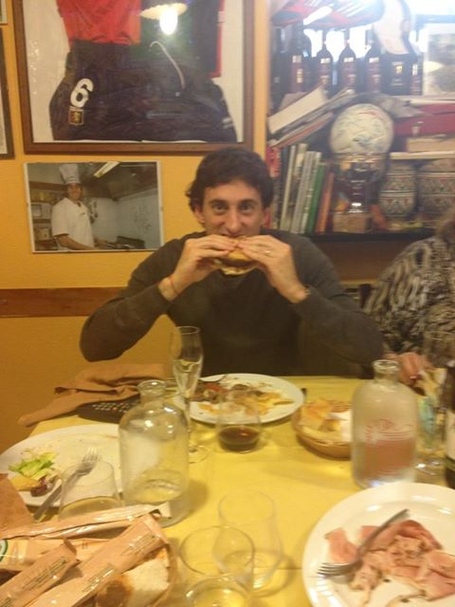