‘Epic Brozo’ and Antonio Candreva among those extending with Nerazzurri.

Inter Milan announced on Thursday that six of their players had extended their contracts. The players were: 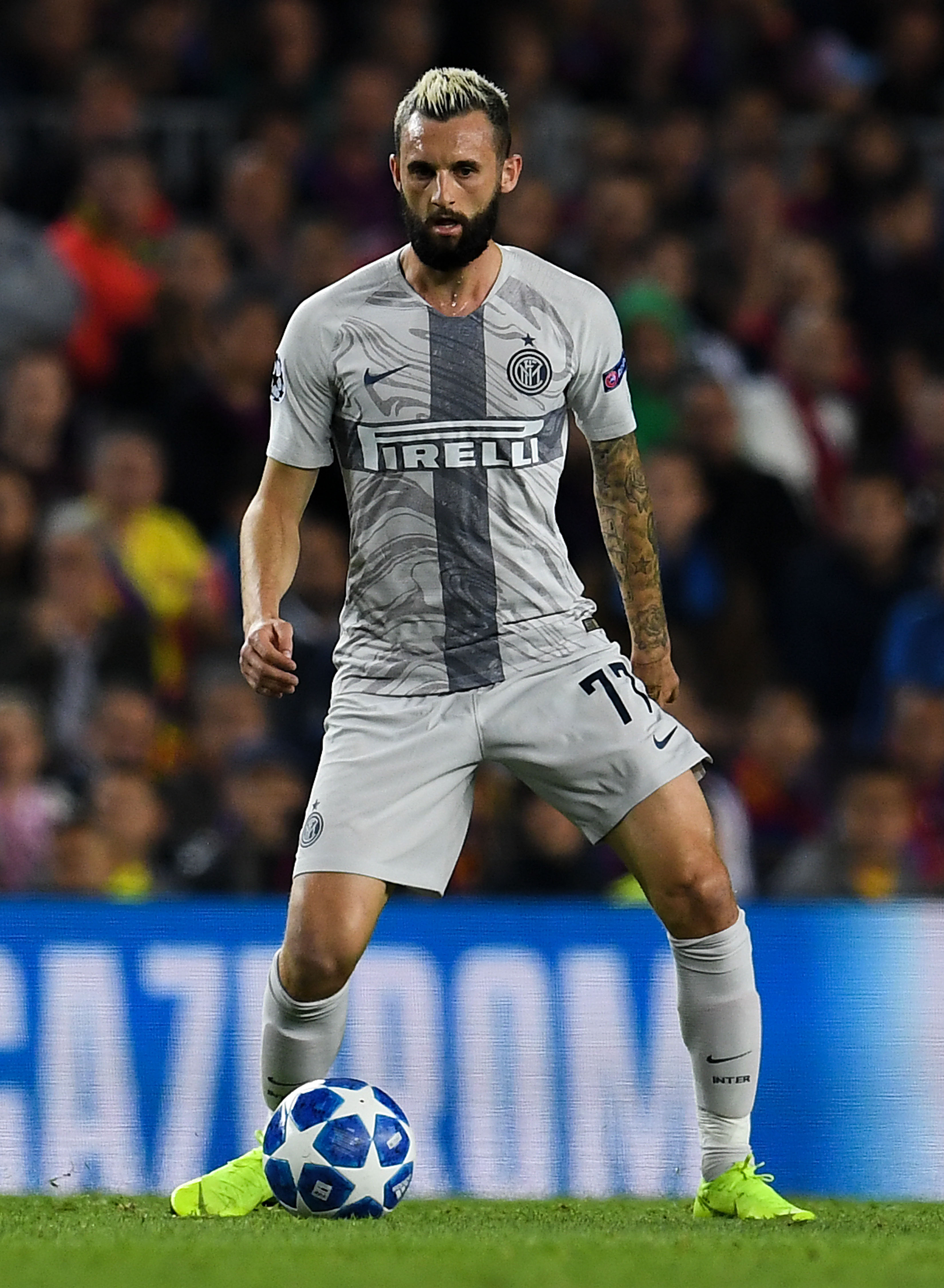 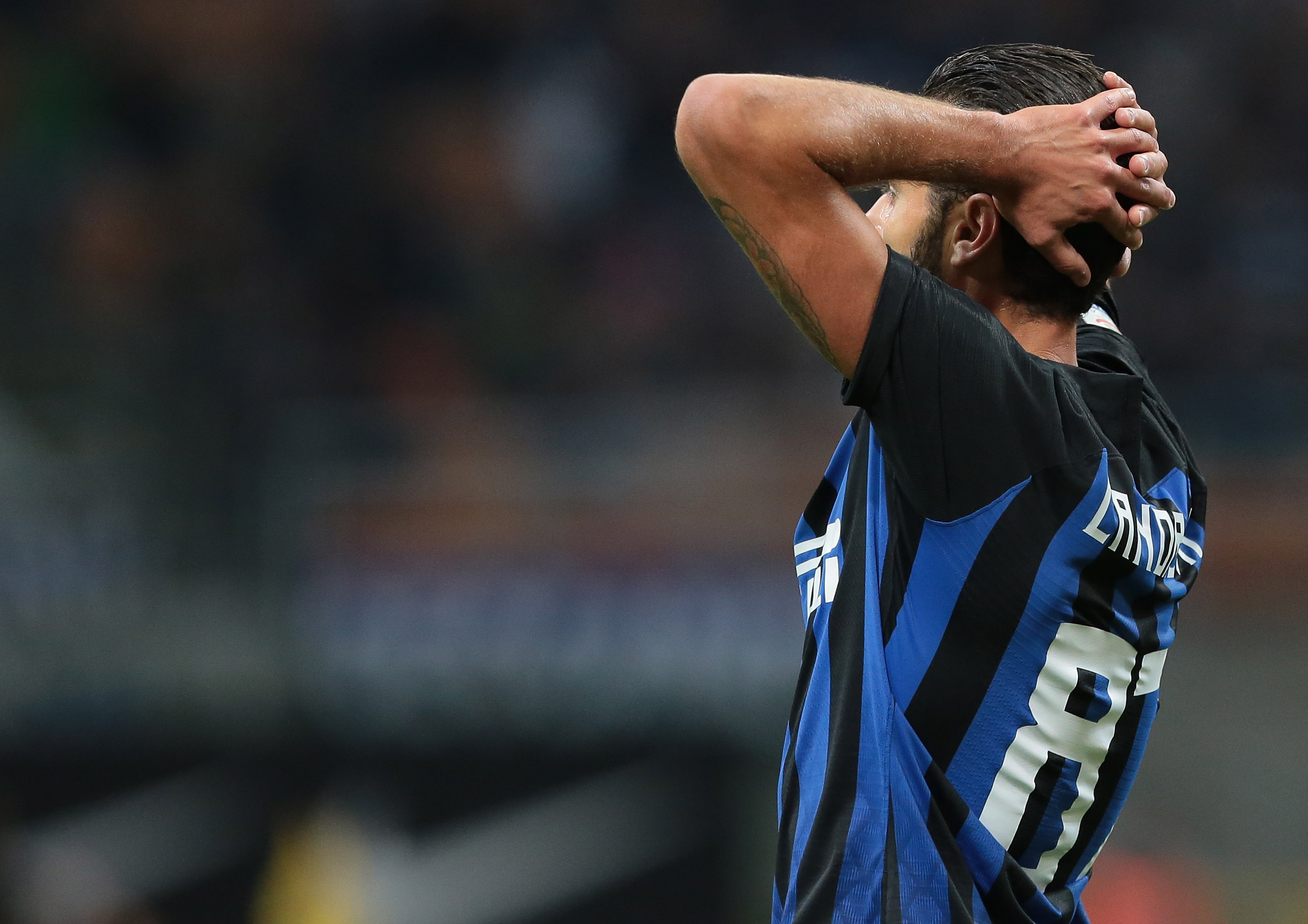 This is good news for Inter fans as Brozovic has intentions of staying at the San Siro for the long-term. Dalbert and Gagliardini have also extended their contracts till 2023 showing Inter’s faith in their younger players.

The exact monetary details have not been released but Brozo’s new deal is rumoured to be around €3 million per year which is on par with Borja Valero, Matias Vecino, Joao Mario, Samir Handanovic, Joao Miranda and Kwadwo Asamoah.