After months of speculation and leaks, the day has finally arrived. Inter’s new logo has been released into the wild, replacing the previous one of seven years. It matches the leaks we’ve seen thanks to Footy Headlines, using a blue/white/black color scheme involving the letters I and M. 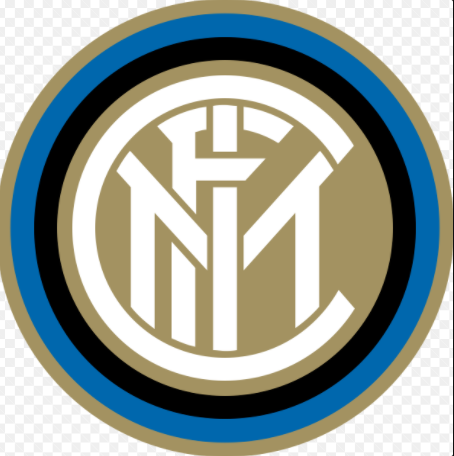 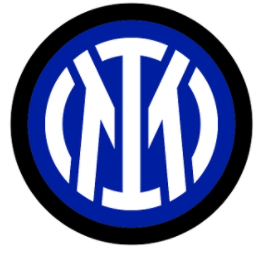 Image via wikipedia.org and Image via inter.it

The I and M lettering featured heavily in the logo announcement and IMInter is the slogan partnering the logo, while “Internazionale Milano” is also heavily emphasized.

I M FC Internazionale Milano.
What I M comes from what I have always been.
I M open to the whole world and rooted in one city. #IMInter pic.twitter.com/iQVzmyrE3u

Javier Zanetti and club president Steven Zhang also appeared, perhaps giving more credence to the rumors that Suning will remain as majority owners of Inter, and instead only sell a minority stake to sort out the financial situation.

I M Inter
I M Milano
I M Forward#IMInter ⚫ pic.twitter.com/CAPOE6NasK

Inter has already released a set of merchandise to accompany the logo which can be bought on the Inter store.

While the new logo does resemble the old one to some extent, the previous color scheme was far superior. The lack of gold is a disappointment, along with the shade of blue changing to a much more standard tone than before. The new logo is better suited to alter its colors to fit a specific jersey (as we saw on the rumored fourth kit) and will look much better on a kit.

What are your thoughts on the change? Let us know in the poll and comments below.

This poll is closed