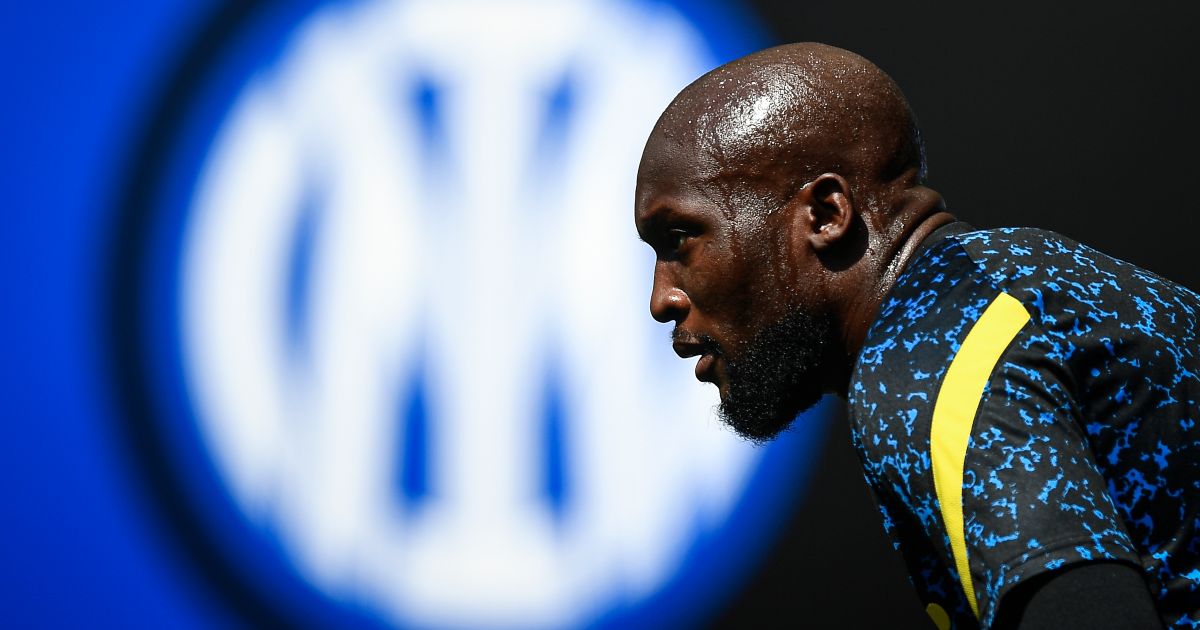 After making a $120M move from Inter to Chelsea in the 2021 Transfer Window, Lukaku's performances have fallen short of his huge price tag. With his return back to Inter, will he regain his form?

Romelu Lukaku made a stunning move back to his childhood club Chelsea in August 2021, which cost the club $120M. The club's record on money spent on one player and making Lukaku one of the most expensive players in the world, making moves to Everton, Manchester United, Inter Milan, and now Chelsea.

Inter Milan had two pre-season matches against two clubs, Milanese F.C. and Lugano, a team that Inter has played against as a pre-season match for the past three years. In the game against Milanese F.C., Inter scored ten goals and conceded zero. Out of the ten goals that the club scored, only one was scored by Lukaku. Instead, his striking counterpart Lautaro Martinez, scored a hat-trick, despite playing twenty minutes left.

One week later, Inter Milan played against Lugano, which they won, 4-1. As a striker who costs more than $300M in accumulated transfer fees, you would expect that he would at least score a goal against a second-tier Switzerland Club but no. Instead, Lautaro Martinez bagged another two goals, one from Joaquim Correa and another from Danilo D'ambrosio, a veteran full-back who has played for Inter since 2014. In these matches, Romelu did not only fail to score goals but also produced successful passes, first ouches, and playmaking. These were the same problems he had when playing for Chelsea. His mentality after playing in a different country, alongside another coach and other players, has also affected this.

Will Lukaku regain his form? Well, it's hard to tell right now. Maybe all he needs is some time to get back used to playing in Italy and play alongside his teammates again.