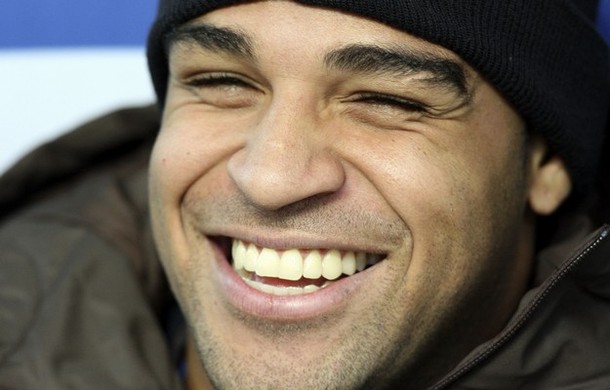 He has finally come clean about his drinking and partying. It was so much worse than I thought

In recently published interview with the Brazilian magazine R7, Adriano admitted that it was alcoholism and partying that ruined his career with Inter. I always knew he had problems, but in the interview he admitted to coming to training drunk every day, then sleeping it off in the infirmary. Plus, that Mourinho went to bat for him.

“Now I have money but more happiness. People think I was crazy to give up the multi-million euro contract I had, but the truth is that no money can replace the love of your family. I've given up millions of euro but I've bought happiness". 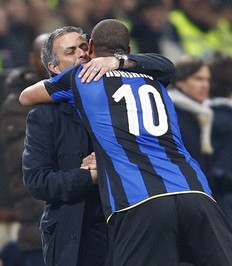 "After my father died I fell into a depression which I could only treat through alcohol. I was only happy when I was drinking, and I never stopped. I went out every night and drank anything which came my way: wine, whiskey, beer... lots of beer. I would always be drunk for training. I didn't sleep in case I was late but in any case I turned up unfit to play, so they used to send me to sleep it off in the medical room and told journalists that I had a muscular problem. I never stopped drinking and the situation grew unbearable, until I began to fight with Mancini and I had to leave Inter".

"The loan to Sao Paulo seemed to have solved everything - and I thought I had overcome my problems, but I soon went back to before. I was alone without anyone to rely on, so I resumed drinking. I went back for Mourinho, but it was not enough. I began again with the parties, women and alcohol. The club was no longer prepared to accept the situation and decided not to insist on my recovery. I'm sorry for Mourinho, who quarreled with some of the club executives in an attempt to convince them to help me".

So there, it was not so much that Adriano gave up on Inter, but that Inter gave up on him. In the end, it was probably the best thing for him - a bit of tough love if you will. He seems to be doing alright in Brazil and has even found his way back onto Dunga's roster. Recently, there has been some speculation that he might return to Europe this winter (mostly from his agent) but Adriano has been quick to point out that he likes it Brazil and has turned down offers from European clubs.

Whatever he decides, I wish him all the best. It was clearly impossible for him to continue in Italy and I dont hold his shortcomings against him - we are all human.