Inter 4 - 3 Chievo: Those Donkeys are TRICKY

Share All sharing options for: Inter 4 - 3 Chievo: Those Donkeys are TRICKY 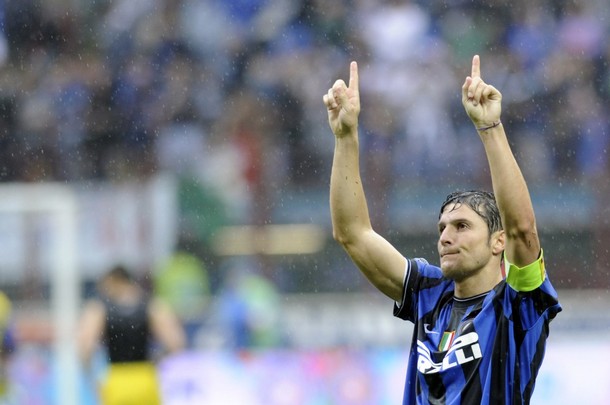 For some reason, Inter never seems to take Chiveo seriously. As happened last year, and the year before, Inter went up (with some beautiful play, I might add), then let them come back. A lot. A whole lot. So much so that the last 10 minutes of this game were agony. When are we going to learn: never turn your back on a donkey because they are likely to bite you in the ass. In any event, I thought I would put a little something up to look at besides that liveblog box thingy. Look for MAD's game review later.

.
.
.
The fans were all about trying to convince Mourinho to stay another season: 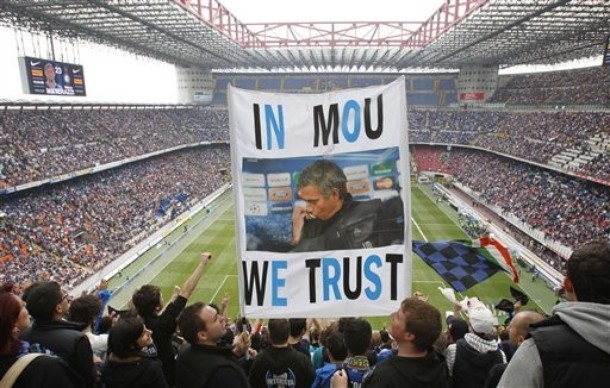 I hope it works.

As I am far too lazy to put a whole bunch of photos here, I will use this instead. The tag at the bottom is sort of annoying, but hey, it is free and easy:

Someone asked after the banners, the ones shown in the video above read:

Mou per noi un onore se resti
Mou, an honor for us if you stay

Mou Inter noi empatia totale ma.. se ci laschi non vale ... Resta
Mou, we have total empathy for Inter but... if you leave us it is no good... stay

So ya, I think the fans pretty much all want Mourinho to stay. Question is, will it be enough?

Whatever happens, the important thing is: 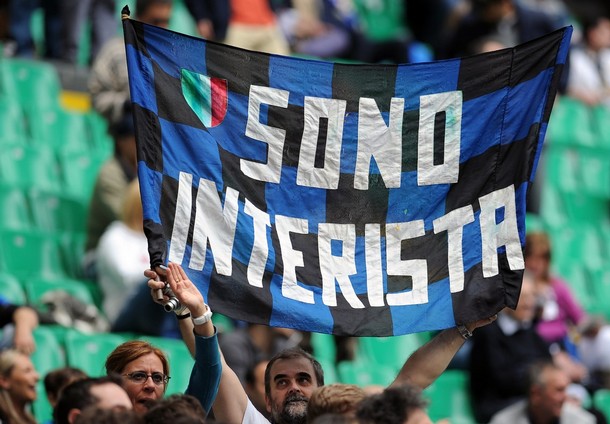