And Then There Was One - Sorta

Share All sharing options for: And Then There Was One - Sorta 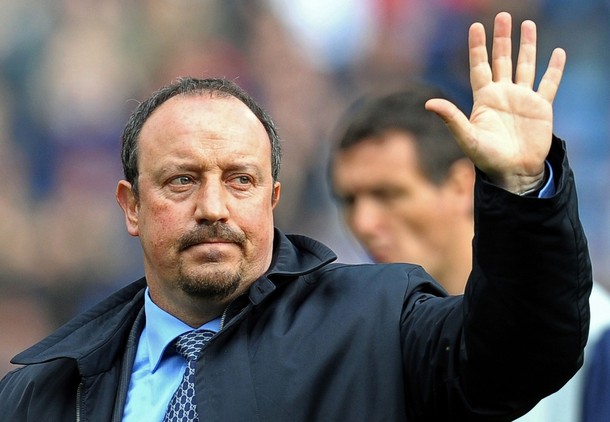 With the recent sacking of Rafael Benítez from Liverpool, it seems he is the new front runner to fill the vacuum left by Jose Mourinho's sprint to Real Madrid. Nothing is certain yet, there have been no official announcements, but as the other contenders all have prior engagements, there is just not a whole lot of options. Even so, he is not the only eligible bachelor er coach on that podium. So ya, lets get at it.

At first, the list seemed pretty promising. Both Fabio Capello and Guus Hiddink were turning heads down at Corso Vittorio Emanuele II. Maybe post-Mou things would be ok after all. And then, not so much. After getting Moratti's hopes up, Fabio Capello has tied himself to England until 2012. At least Guus never led us on. He always said he was happy with Turkey.

Ok then, if we cant have the "best," who is the best of the rest?

The other names most recently linked to Inter have been Luciano Spalletti, Roy Hodgeson, Rafa Benitez, Zdenek Zeman, Dunga, and most improbably, Pep Guardiola. And then today, Manuel Pellegrini's name finally came into the mix but not with very much enthusiasm. Apparently Figo has had a little chat with Pellegrini, but nothing has come of it.

Both Zeman and Hodgeson have said they are flattered to be linked to Inter, but no one has asked them. 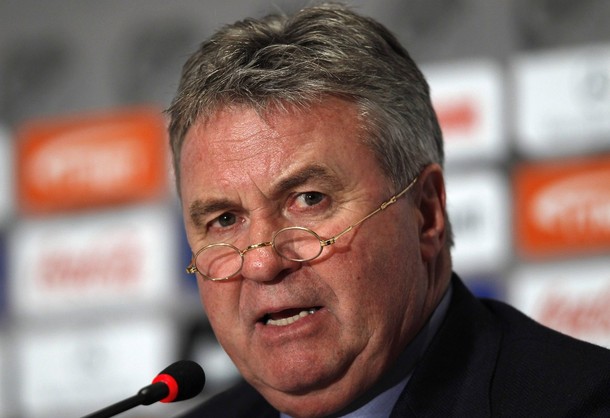 Moratti is holding out for a hero.

Recent developments, though, may have modified the list a little. According to the BBC, Inter will announce Rafa as the new coach in the next 48 hours. In addition, Roy Hodgson is top of the list to replace him at Liverpool. Failing that, there is always Spalletti.

Still, La Gazzetta dello Sport claim that Moratti is not keen on Benitez (even if Benitez if friends with Branca). He would much prefer Hiddink - even if means that Guus only takes the position for a year. They think Moratti will try to lure Hiddink into taking over as a caretaker until Inter can take a run at Guardiola next season. Although I dont know that Guardiola leaving Barcelona is any more likely next year than it is this year. So, although Benitez seems the forerunner, until the announcement is official, you just never do know.

: Out, staying with England
: He says no, but Moratti is ever hopeful
Rafael Benitez: The press say he is already Inter's new coach, but Moratti doesn't like him
: Never going to happen, at least not this year.
: Off to Liverpool
Luciano Spalletti: Says he is happy in Russia, but somehow his name is linked to Inter and Liverpool
Dunga: On the list for form's sake; no one has really sounded serious about this
Zdenek Zeman: Oh dear god, no. Luckily Moratti doesn't seem to be taking this seriously. Whew.
Manuel Pellegrini: Newly listed as someone Moratti is interested in. Figo put out feelers but nothing has come of them.

Anyway, as you can see, the club is getting short on options. As bad as he is, maybe Rafa is the best of the rest. But then again, maybe he isn't.