I'm no Johonna but I believe that we need one of these post up here! Who would have thought we'd be treated to such a match. My heart was in my mouth the entire game. The entire team played with so much heart in the second half, but we owe it mostly to Mr. Pazzini. He score 2 goals and drew the penalty that Samu converted for the win. We need to shower this boy with LOVE! LOVE I TELL YOU! Grande Giampaolo!!! 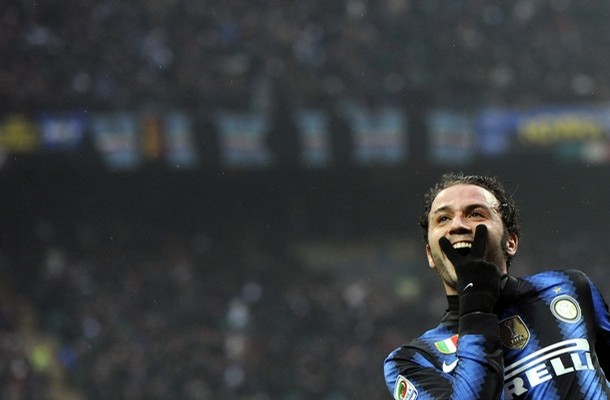 I adore him already! Too bad he's skyder's... 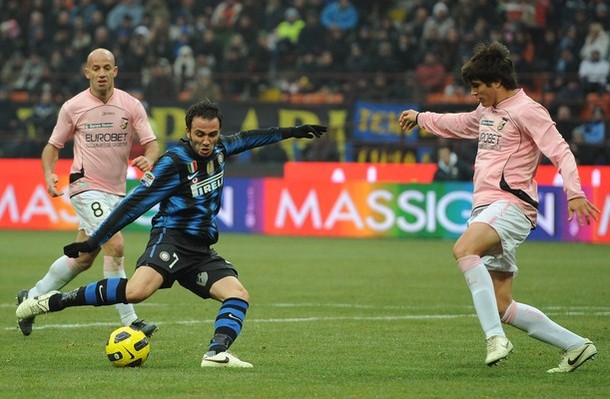 Was Pazzini Born in an Inter shirt?!

What a great finish. Who would have thought that he would come on and have such an effect? 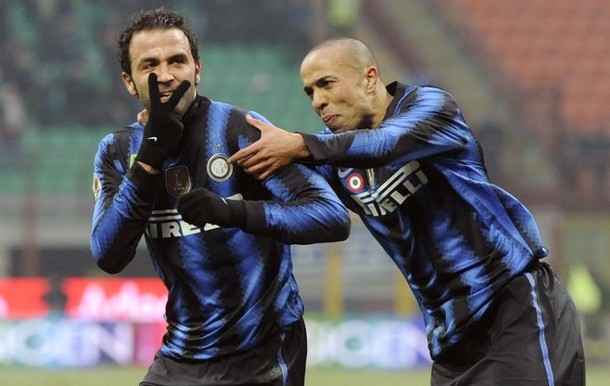 Wonderful signings! The both of them!

Can't forget the part Khraja played today. Both he and Gianpaolo came on and really drove us forward. Grazie Huas e Gian! 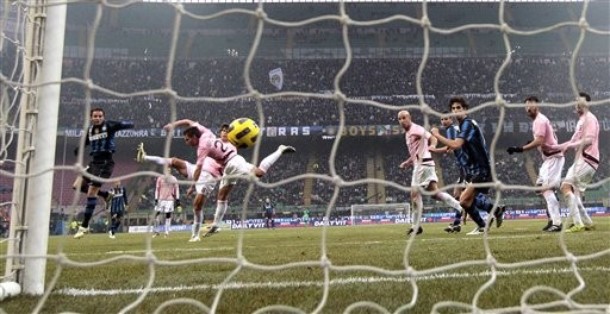 As soon as I find pics of JC's pk save and Samu's pk I'll post them. They both deserve some love too! Hell, the entire team deserves some love for that second half fight back! FORZA INTER!!!

Kirby - let me help you out a bit: 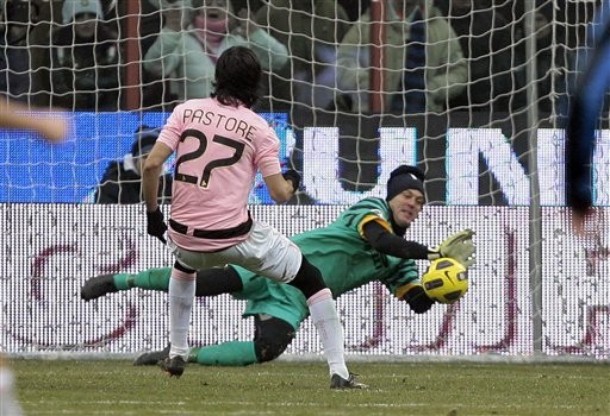 Julio Cesar - proving why he is our #1 (in our hearts and otherwise). 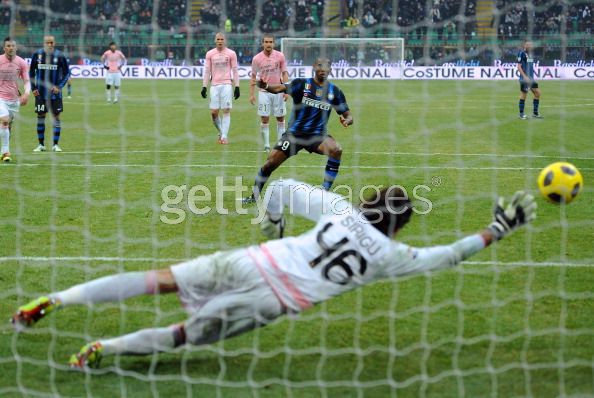 Eto'o completes the comeback. Our joy is indescribable. 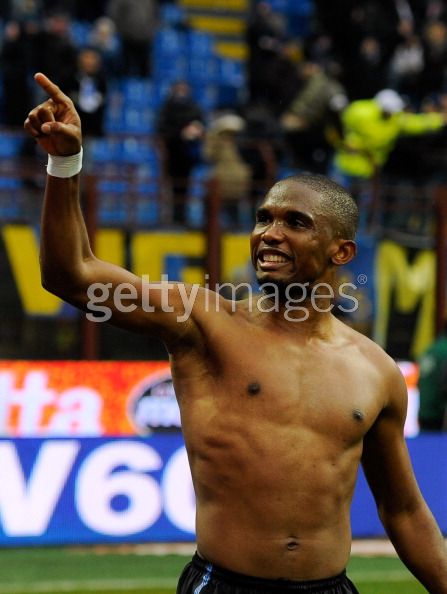 Then earning a yellow the right way!

As an aside, does Pazzini's celebration gesture mean something different in Italy than it does in the US? Because in the US, that has a decidedly dirty meaning. I'm not offended or anything, just curious.