The Next Gen Series

Share All sharing options for: The Next Gen Series 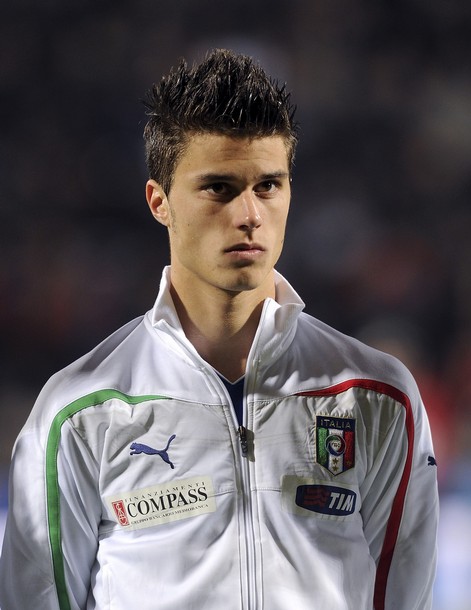 I think that we are all looking ahead to the start of the season – assuming the players don’t strike – with some impatience, trepidation and a lot of nervousness… or maybe that’s just me.

But if that’s not enough football for you then there is The Next Gen Series that for Inter is starting on August 31st but has actually already started for most of the field of competitors.

The Next Gen Series is an attempt to formalize a youth tournament just for European clubs. The idea is to give some experience to the young cadets in a team’s youth set up in playing an intense, meaningful tournament and to give clubs a better idea of what kind of talent they have in the youth ranks by seeing what those young players can do against other players the same age and playing the same positions. Frankly, in my opinion, it’s an idea whose time is long past due. I would have one of these tournaments for each step of the youth team process starting at 17.

The idea was formally advanced by current Brentford sporting director Mark Warburton. Warburton was dissatisfied with reserve games for the youth players and had the idea of trying to find a way to bridge the gap of academy football which and the senior team while at another club, Watford. It wasn’t until recently that he had the backing to go forward with his idea.

There were several test matches behind closed doors and the logistics of organizing these games and carrying them out in the senior team’s home stadium worked well enough for everyone to go ahead with the plan. Inter took part in test matches last season against Panathinaikos and Bayern Munich. 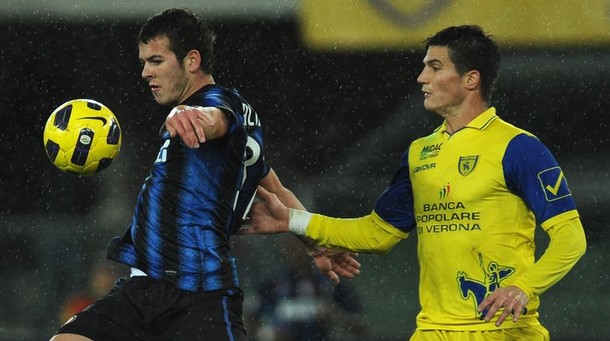 There are a lot of reasons that an idea like this makes sense. It’s good generally for the players to play meaningful games. It’s good for the players to have the intensity of high level competition against teams that play perhaps a different style then they are used to. It’s good for the teams to be able to better evaluate the talent that is available to them. It’s also a chance for the clubs to sell tickets to something, although I am going on record here and saying that Italian audiences won’t turn out to this even in big numbers, no matter the cheap cost of the tickets.

These matches will be televised and when Inter play, I, for one, will be trying to check out the games when I can do so around my schedule.

Inter are in Group 4, but for completeness I will include all teams, groups and results so far:

Only Marseille and Celtic have played in this group so far and Marseille won 1-0.

Every team has played once in this group. Sporting beat Liverpool 3-0 and Molde beat Wolfsburg 3-1.

Basel and Tottanham played a 2-2 draw.

The games will be played midweek when there isn’t any CL or EL football and for the most part in the senior squad’s arenas. Inter’s first game is against Tottenham on Aug. 31 at 14.30 CET. Inter play PSV on Sept 14 and Basel on Sept 28. The Basel return game is on October 19, the Tottenham return is November 2 and the PSV return is Nov 23.

Look, let’s not kid ourselves here. This is a huge expense for the club to travel and put the kids up for the night. But it’s one more example of how Inter are willing to pull out all the stops for their youth team. This club is serious about developing talent that will either get to the first team cheaply, or selling those players on for money/discounts on other players. Inter take the Torneo Viareggio extremely seriously for the u20s and it’s very likely that they will take this tournament very seriously as well for the U19s. 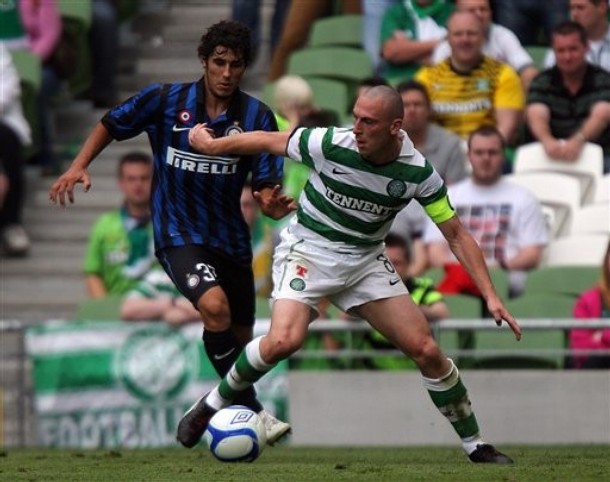