Gaze Into My Crystal Ball

Share All sharing options for: Gaze Into My Crystal Ball 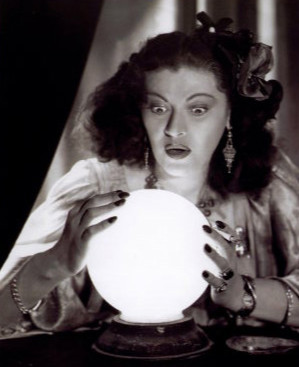 Ok, as much fun as I was having with the ol' rumor mill, I suppose we could actually use this time for something constructive. To wit: the upcoming winter mercato.

One of the regulars around here (MAD) has seemingly gotten tired of the beefcake pictures that I tend to post when nothing else is happening and has thoughtfully posted some questions (see below, pardon my paraphrasing). As is only fair, I will take first stab -- that way you can all chime in and tell me how wrong I am.

1) Is Inter going to participate in the winter mercato?

I think so, yes. Even with our current injury crisis, Mourniho is still looking to trim the squad. I think Crespo will finally be on his way. I also wonder about Dacourt and Stankovic. Rivas is out until next year so he is not an issue. I think Inter are still looking for a place for Obinna and maybe Jimenez to go on loan. That, coupled with Figo out for an unspecified amount of time, means we may be in the market for one more midfielder.

2) Does Inter need any more/different players or do we already have a squad that can win the Scudetto and/or the Champions League?

Right now we are desperate for defenders but hopefully, all that will be cleared up by the time Christmas rolls around. I think we have a pretty good squad. The players just need time to come together as a team. New coach, new playing style, new players -- it may take a couple months (or 3) for things to really click. That said, it would be nice to have a second Cambiasso-type player. Suggestions anyone?

3) If Inter does not participate in the winter mercato, which team is likely to?

Well, Lazio is doing hunky-dorey, so is Napoli and Fiorentina. Whether or not Juve or Roma hit the market will depend on the injury situation come December. Milan may be looking for a defender - or at least that is the rumbling I have heard over at the Milan board. I think Cagliari or Bologna may bring in someone to start scoring some goals.

4) Do the teams that may be in a shopping mood look like they will meet the goals they have set for the season (ie, achieve a champions league or UEFA spot, win the scudetto, whatever)?

Right now, Roma do not look like they are ready to take the Scudetto or the Champions League. Of course, that may change in a month, Roma is nothing if not scrappy in the face of adversity. Juve and Milan could be contenders, mostly just because both teams expect to win. But then Udinese is on track to challenge for a Champions League spot, too. This one has me a bit stumped because it is such early, early days. I think we should come back to this question in December.

Ok everyone else, Your turn.

Oh, and just because I can, here is a little vintage Toldo. 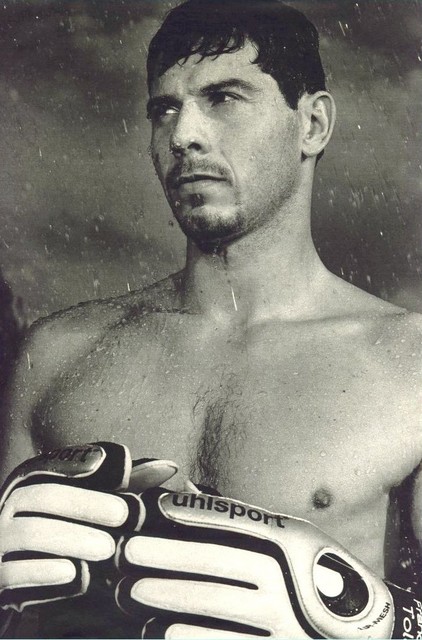