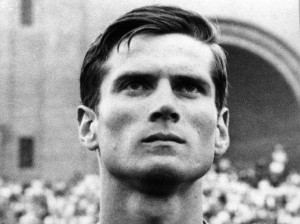 This was supposed to be just a regular post that was going to go on the bottom of the last blog entry. But I got a little carried away, the way I always seem to around this time of year. As I always seem to about this subject.

I know that foremost in our minds is the incredible, never to be imagined or thought of transfer of Ibrahimovic for Eto'o. The future, at the moment, looks promising to some, unsettling to others and downright scary to yet more. I am not feeling any of these things right now. Maybe it's because like a few of you, I remember the late 80s and the 90's when trading superstar for superstar was a dream, really. We were worried about survival, not which megastar we wanted to start the season with.

Boy, Man, Player, Captain, International, Champion, Technical Director, Ambassador, President and Legend - that was his life at Inter. He was the only one to be all these things and he was much more to those of us who suffered so long in the eighties, nineties and early 21st century. He was the best of us. No one will ever wear the #3 shirt again. It's the only one that has ever been retired or will ever be retired from this club. 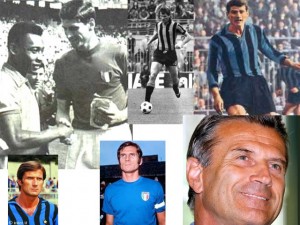 Cipe died on the 4th of September 2006 at the young age of 64 from pancreatic Cancer while serving as the President of this club. He was the first to welcome Zanetti to Italy. He brought new life, new light and a new era to this club, rescuing us from our darkest time. He was the one that made sure that we didn't go down the dark paths that others did.

He left us far too soon. 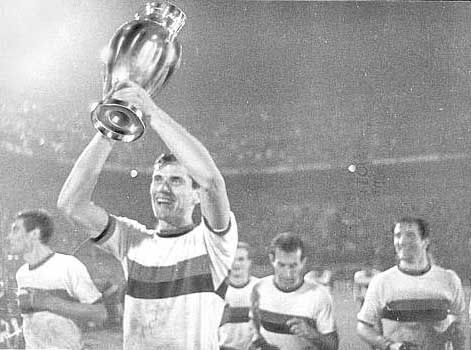 He played 634 games for Inter - 18 years of service - was capped 94 times for the National team and was sent off once, in his whole career.

REST IN PEACE GIACINTO YOU WILL ALWAYS IN IN OUR HEARTS AND MINDS OUR DEAR CAPITANO YOU WILL LIVE FOREVER INSIDE EVERY INTER FAN AND EVERY ONE WHO LOVES THIS SPORT FAREWELL CIPE - Waleed Al Essa, Kuwait City

I SEE YOUR PHOTO AND CAN'T TYPE ANYTHING... THERE ARE ONLY TEARS IN MY EYES AND PAIN IN MY HEART. I'LL KEEP YOU IN MY MEMORY FOREVER. - Pavel Pavloff, Minsk

GIACINTOIN TODAYS GREAT FULL BACKS - ZANETTI,CAFU,MALDINI ETC.... YOU WERE THE ONE WHO MADE THE RAMPAGING FULL BACK AN ICON - YOU ARE THE FATHER OF THIS TYPE OF FULL BACK - MY HEARTFELT CONDOLONCES TO YOUR LOVED ONES - MAY YOU REST IN PEACE. - Johnny Bhinder, Bedfordshire

ALTHOUGH IM A YOUNG LAD WHO WASN'T EVEN BORN AT THE TIME YOU WERE PLAYING AT INTER AND FOR THE ITALIAN NATIONAL TEAM - BUT WHAT I READ AND HEARD ABOUT YOU IS ENOUGH TO MAKE ME KNOW THAT YOU WERE ONE OF THE BEST BOTH AS A FOOTBALLER AND AS A MAN. ALTHOUGH YOUR TIME HAS COME AND YOU LEFT US AS A BODY, YOUR SPIRIT WILL ALWAYS REMAIN WITH US INTERISTI AND AZZURRI TIFOSI - NOT JUST IN MILAN AND ITALY, BUT ALL AROUND THE WORLD. EVERY TIME INTER OR THE NAZIONALE PLAY AND TAKE ON THE PITCH, I WILL REMEMBER YOU WITH A SMILE AND TEARS IN MY EYE. - Ali Al-Mumen, Safat 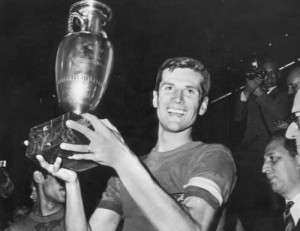 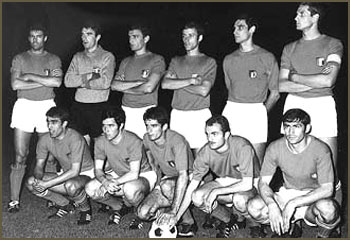