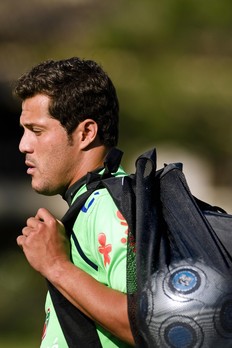 This International break could not come at a worse time. Here we are, all pumped up after our first win of the season and now we have to twiddle our thumbs for two weeks while praying feverishly to the Calcio Gods that no one gets hurt. Most of the squad has packed up their balls and gone to play for their respective countries but that doesn't mean that the few left in Milan get to slack. Nope, there is still training and, this weekend, a friendly against a Swiss team.

Inter have 14 first-team players and 1 Primavera player called up for International duty between now and next Wednesday. The list below is sorted by competition and country, with all times shown in US pacific and eastern.

Interestingly, Crisetig is only 16 years old, and, if he actually plays in either of those games, would set a record for the youngest player to compete in Italy's U21 squad. The record right now is held by Federico Macheda (Manchester United), who made his Italy U21 debut at 18. 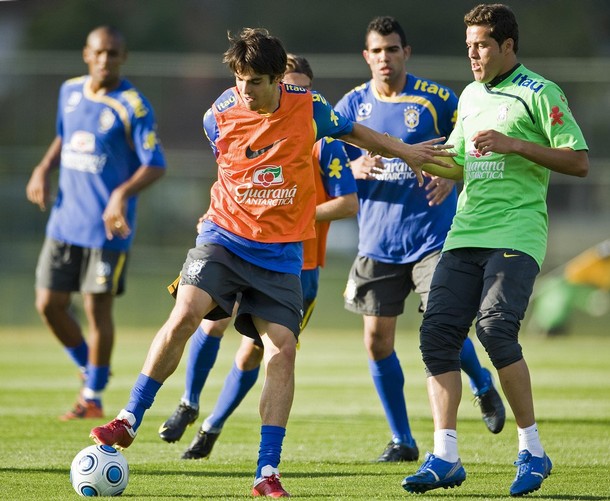 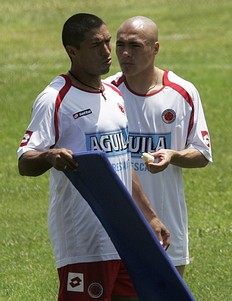 Closer to home, Mourinho has submitted his squad list to UEFA for the group stages of the Champions League. Thanks to some fancy footwork in the front office, the squad has been paired down enough that no one has to stay home. The only player not to make the list this year is Marko Arnautovic and he hasn't recovered from his foot injury so cant play anyway.

Sad but true, not everyone got called up for international duty. So those who had to stay home wont be too bored, Mouinho has scheduled a friendly against Swiss side Lugano on Saturday, the 5th. The game will take place at the stadio "Cornaredo" in Lugano at 5:30pm (local time; 8:30am pacific, 11:30am eastern). 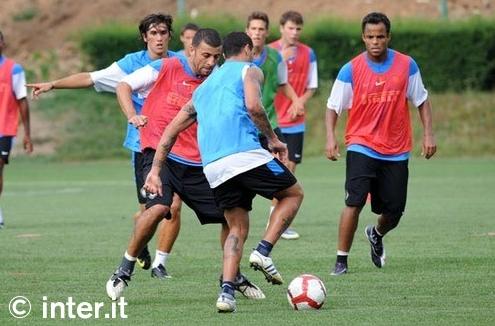 What was left of the squad trained today at La Pinetina. To bulk the squad a bit, Mourinho had to draft a few players from the academy: Cristiano Biraghi (midfielder), Simone Dell'agnello (forward), Giulio Donati (deffense), Marek Kysela (defense), Samuele Longo (forward), Sebastian Carlsen (midfielder), and Andrea Romanò (midfielder). Marko Arnautovic also joined the group - he must be feeling better - while Thiago Motta and Cambiasso had therapy and individual sessions.

Wow, after all the drama of the summer market and the high emotions of the Derby, this all just seems so dull and pedestrian. Oh well, this is all we have so we might as well make the best of it. At least the Brazil-Argentina game should be good.