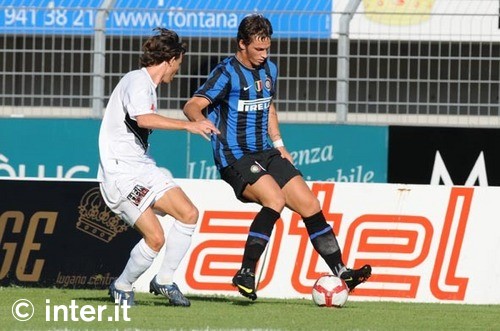 Inter drew 3-3 in their friendly against Lugano today. Not bad when you consider the team was comprised of 5 youth players, 3 second string players, a guy making his Inter debut, and Vieira. Quaresma and Mancini scored, and strangely, so did Vieira, so maybe this will be good for their egos. A little confidence can go a long way.

Inter Forever has very kindly uploaded highlights from the game and an interview with Marko Arnautovic (here). Thank you very much! You can also read a match report on Football Italia. 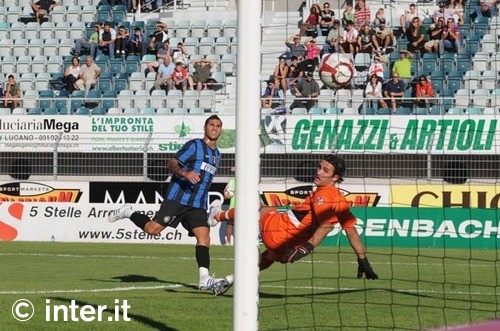 May this be the first of many this season, Ricky!

So, as you can see, first team attack with a largely youth-team defense = lots of goals for everyone! A little worryingly, Marco had to leave the game in the 27th minute because of a problem with his right thigh. No news yet on the extent of his possible injury.

In the end, a friendly is just a friendly, but I think this one was well-timed and very useful. Clearly, we will be seeing more of this Mancini, Arna, Quaresma attacking trident in the future. It was nice to give them a chance to work together without the pressure of a "real" game (I wonder if this counts as one of the 10 appearances for Marko). Also, the fact that our Primavera boys held their own against some big boys show clear promise for the future. With a friendly like this, Mou can get a good look at them and see who may integrate into the first team. Toldo is clearly rusty and this is just the sort of thing he needs to get back into form. With the strenuous season ahead, it would be nice if he could take up some of the Coppa Italia slack. If he does, though, conceding 3 goals will never do. I hope he has it out of his system now! 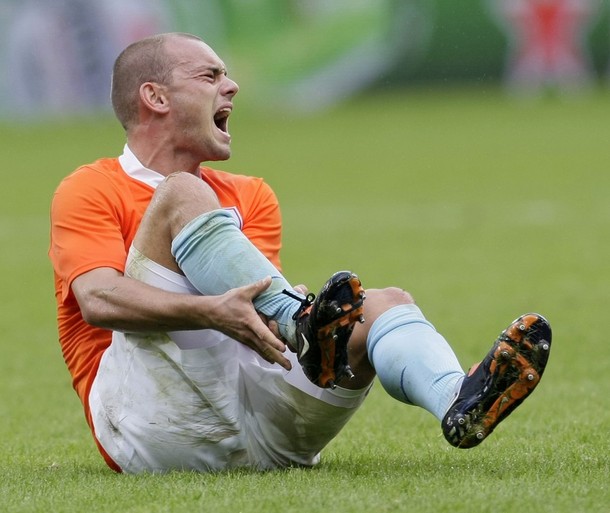 Oh, Wesley. Please be ok. We need you, desperately!

In other international news, Sneijder got a goal in Holland's friendly against Japan. Unfortunately, he also picked up what may be a serious ankle injury. He had to be stretchered off in the 77th minute and was immediately taken to the hospital. Apparently, Sneijder said that he heard something crack in his ankle, which does not sound good. According to FC Inter News, x-rays have have ruled out any type of fracture. He will stay in Holland and undergo additional tests to check his tendons. We should know more by Monday. Fingers crossed everyone and light an extra candle to the Calcio Gods - we need Sneijder for the Barcelona game. 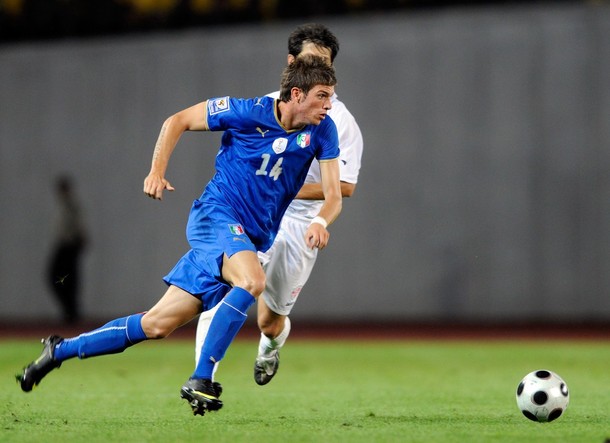 Hmmm, looks like Santon gets to play despite Canna's warning.

On a happier note, Santon got 20 minutes or so playing time with Azzurri against Georgia today. He got at least one good cross in and didn't concede a free kick or a goal, so I guess I count that as a success. Krhin played about 12 minutes against England today. It was just a friendly, but playing time is playing time, and you never know, he may meet a couple of those players in the Champions League this year. Oh, Slovenia lost 1-2, but England was awarded a phantom penalty and their keeper got away with handling outside of the box, so the results may not accurately represent the play.

Eto'o scored a goal for Cameroon, ultimately beating Gabon 0-2, while Cordoba played a full 90 for Columbia against Ecuador. Columbia also won 2-0. As I write this, Brazil and Argentina are slogging it out. Julio Cesar, Maicon, and Lucio are starting for Brazil, while Zanetti is our lone representative on the pitch for Argentina, although Milito is on the bench. Oh, and Lucio has picked up a yellow card (along with Kaka) and Brazil is up 0-2.

Oh Davide, cant you wait until you get back to the dressing room? Yikes. 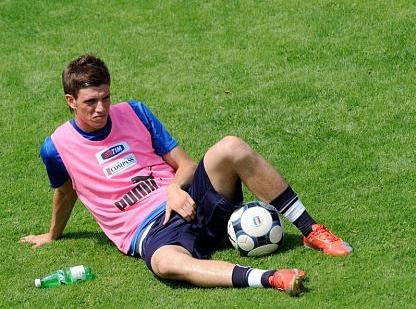