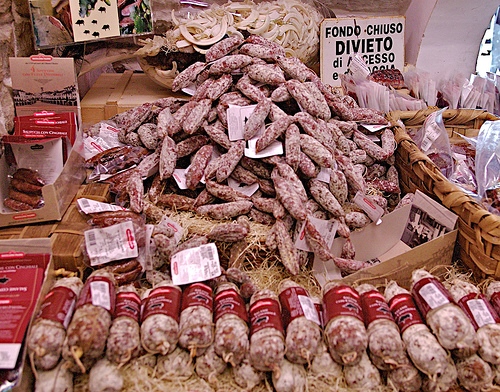 Ok, so we finally have a coach. That was task one for this summer. Now we have to move on to next season's team. The only catch is, Inter is trying to balance the books so that means we have a firm one in/one out policy; all incoming transfers will be funded by outgoing ones. Yikes. I hate this time of year.

Welcome back to "As the Market Turns," your summer time daily soap-opera docudrama. Our star this season is once again Maicon, with a huge supporting cast. All we need now is some popcorn.

This poor man is hungry, starving for victories. And all he needs is 35 million euro. Please Mr. Perez, wont you end his suffering?

First, Maicon is busy at the world cup so all of the current drama is all courtesy of his scumbag agent, Antonio Caliendo. Remember Maicon's last statement -- he was all about how happy he is at Inter and how he doesn't want to leave, but if the club decides to sell him, then he wants to go to Real. Well, Caliendo has translated that to:

"I can say that Maicon wants to win. It does not matter if he faces it at Real Madrid or with the Nerazzurri, he wants to win. Of course, to be objective, there is more hunger at Real because he as won everything thing this season with Inter and many scudetti over the years. He will, however, agree with whatever Massimo Moratti decides... I hope that the two presidents reach an agreement."

So, according to Sr. Caliendo, Maicon is bored with winning at Inter and wants to win somewhere else. Or did he mean that Real is more hungry to win than Inter? Well, a bit later he said: "...to say that Real Madrid has a hunger much superior to Inter in key victories is normal because they do not win by much, but to say that Inter do not want to win is ridiculous..."

Alright then. He meant that Maicon wants to go to Real because Real hasn't won much recently so will be more motivated than Inter who want to win, but not just not enough, I guess. What a tool. The key point to all this is that Moratti and the club have set the price for Maicon (35 million) and now it is up to Real to either meet that price or move on. What's to negotiate?

So, Maicon is still firmly in the will he/wont he category. If Caliendo has anything to say about it, Maicon will be leaving (and a huge check will go the agent's way). I think Moratti is more than happy to keep Douglas and is not looking to give any discounts. 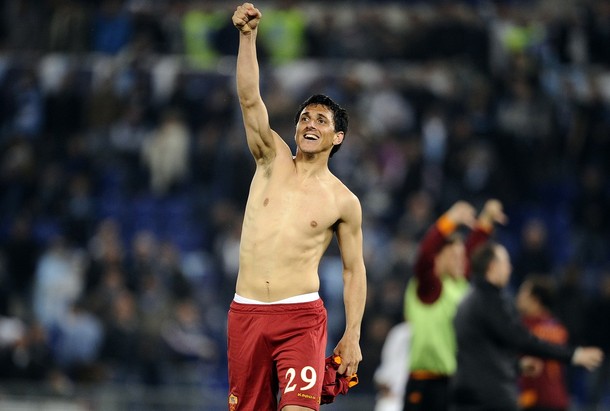 Look at all you get for 7 million Euro! It is a steal, I tell you!

Which brings us to Burdisso. Once again, Nico is more than welcome to stay at Roma if Roma can pony up the requisite cash (I think about 7 million Euro). There has been some talk of taking a player in partial exchange, but any player we would want from them is probably one they want to keep. I think we mentioned Juan, their new idea is half of Pizarro now, the other half next year. (Perhaps they dont remember that we tried Pizarro and we didn't like him all that much. Are they insane in Rome?). Rosella wants to speak to Moratti about it as she has "great confidence in the good relationship that exists between [her] and Moratti to settle the matter." I wonder where that good relationship was last May when she implied that Inter had cheated their way to the scudetto because Lazio didn't try hard enough. Once again, it isn't rocket science - the price has been set, either meet it or move on.

On the plus side, Inter now has full ownership of Biabiany and Mariga from Parma. The deal was reportedly for about 10 million Euro, but Jimenez was supposed to offset that price. Unfortunately, Luis's ownership is still in limbo. I thought we had worked it all out with Ternana but I guess not. So, more on that later I guess.

As for Rafa's list, he really really REALLY seems to want Mascherano. Luckily, Moratti doesn't seem all that convinced - especially when what we really need is a young defender (Ranocchia), a striker (Cavani?), and a creative midfielder (Özil?). Oh, and that doesn't even take into account a possible Maicon replacement.

I had meant to talk about how our Internationals are doing at the world cup... Next time, I guess.