Bologna v Inter: Back in the Saddle Again

Share All sharing options for: Bologna v Inter: Back in the Saddle Again 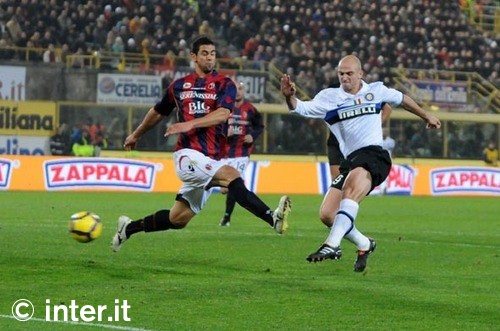 I think the true test of a team is not how they handle success, but how well they are able to pick themselves up after a defeat. Well, with the start of Serie A nigh upon us, I hope the team can find the strength of character to pick themselves up and get on with winning. Lets put the cup loss behind us and look to the future. That second star isn't going to win itself.

Since I have to work all day Monday, Kirby was kind enough to offer to host the liveblog on his site, the ESPN Soccer Blog for Inter.
Maybe he will have more luck than I did for the Super Cup.

So, here we are at the start of a shiny new season. A blank slate, if you will, on which to emblazon our name on. And it all begins with Bologna. Last year, Inter won this match handily, with goals from Milito, Balotelli, and Cambiasso. Zalayeta pulled one back for them, but in the end, it finished a comfortable 1-3 for Inter.

This is actually a pretty interesting tie to start the new year with. On the face of it, it seems like an easy start - Inter hasn't lost to Bologna away since 2002 - but I firmly believe there are no gimmes in the Serie A. Plus, with their change in ownership this past summer, the connections between Inter and Bologna are stronger than ever. A quick look at the roster shows a fair number of familiar faces:

So, in some ways, this game is a family affair.

The big news out of the Bologna camp is that they have let their coach, Franco Colomba, go. And just two days before the season opener. No official word on who the new coach will be, but their youth team coach, Paolo Aiello, and goalkeeping coach, Franco Paleari, will sit on the bench for tomorrow's game. 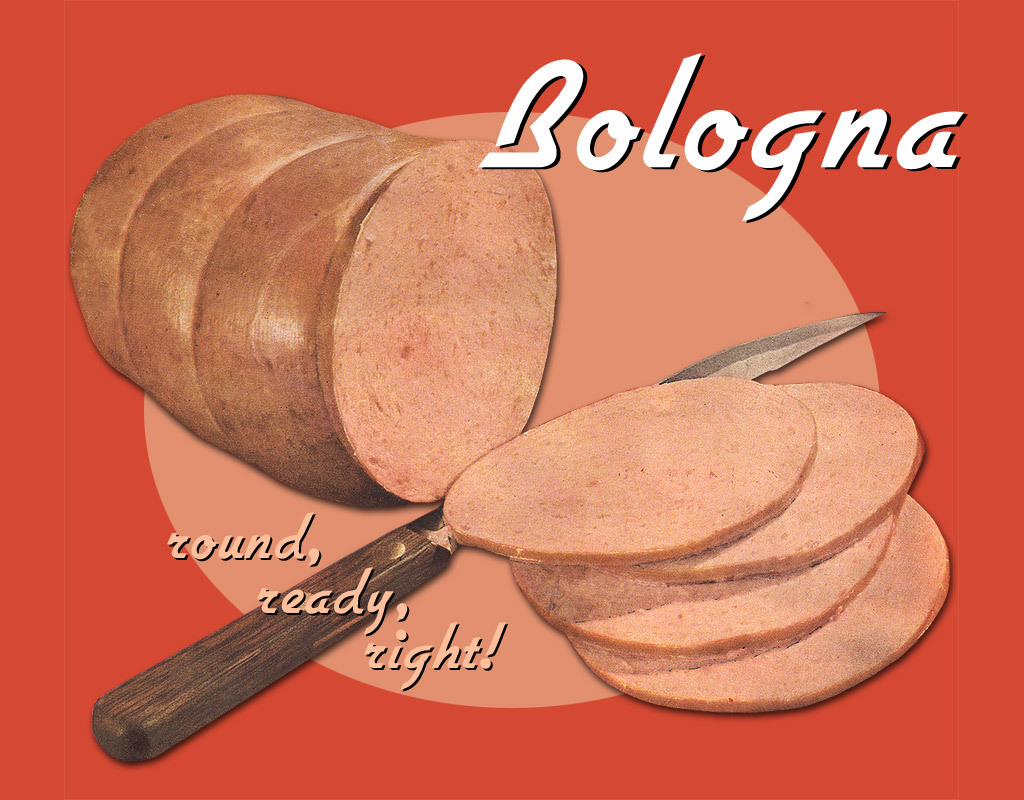 This could go either way for us (and them). Sometimes there is a bit of a bump when a new coach comes - everyone tries a bit harder, there is renewed optimism. Other times, though, the players are out of sorts and a bit confused with the new ideas (sound familiar?) and things need some time to really click.

The club has called up 20 players for their opening match:

Unfortunately, Krhin is still suffering from a little injury he picked up this summer and is not expected back for a couple weeks. Still and all, considering our recent form, this group might just be enough for us. (I am really truly trying to stay positive, I promise) 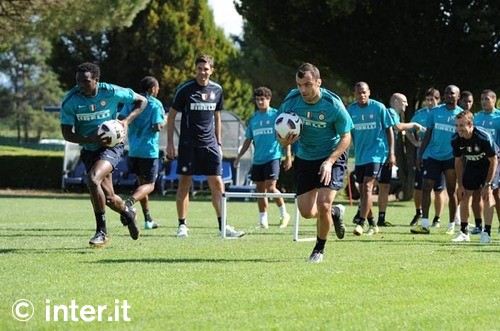 They do know they are not allowed to actually carry the ball in games, right?

The big absence here, of course, is Maicon. Apparently, he took a knock to the knee in the Atletico game so is not available. Still, with Branca rumored to be in Madrid, it is fueling all sorts of speculation that his sale will be our August surprise. Only time will tell, but at this late date and after all the assurances that he was off the market, that would sure come as a punch to the gut. Thiago Motta is still out with recovering from surgery. Expect him out at least a month. 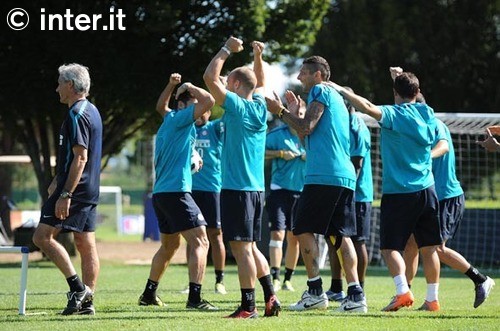 We can do this, I know we can.

Benitez had his usual presser today, where basically the press hammered him for losing the Super Cup, asking just what he was going to do to turn the team around. Basically, he just begged for more time and pointed out that Inter often have a slow start to the season, saying:

"Losing is never good, but I am secure in the reaction of my players. We know that the beginning of the season is always difficult, we had some examples of that yesterday. Inter are a team that, over the last three years , never started the season in the best way and has always needed time. I believe that in this sense, having lost their last game would give an extra motivation because now we are here to do well against Bologna."

Ok, so we need time and to change a few things. Any idea what we need to change or how long it may take? Nope. No idea:

"We don't know what is the time we need to change things and we do not know how much we will change. We will begin by improving the little things and see if little by little, we can improve even large ones, but at this point we think above all of winning. How should we do this? By placing in the field the qualities that we have because it will not be the form that makes the difference: what will make the difference is our mentality, the intensity and the concentration of the players because if the coaches are good for doing somethings, the difference is always made by the players."

I dont know what he is trying to say with that last bit ("...perchè se gli allenatori sono buoni per fare qualcosa, a fare la differenza saranno sempre i giocatori"), but I think it is clear that we need a new attitude. I really hope that Rafa has the chutzpah to make that happen.

There is a bit of good news, though: Santon seems ready to play again. Also, there is some speculation that Coutinho will get his Serie A debut tomorrow (although Rafa says that he is young and he will not put Coutinho under pressure). 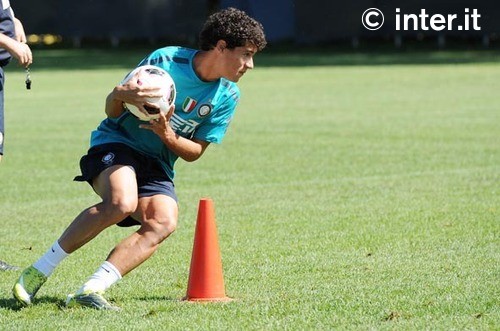 Is Coutinho ready for Serie A?

I will not lie, I am hoping for a bright start to the season - certainly at least a draw - but I just do not understand what Rafa wants this team to do. I dont understand how he can inject pace into the legs of our aging back line. It is all well and good to have a system you think can win, but if you dont have the players to execute that plan, you can't force people to be something they are not - like being 8 years younger than they are.

All of this means that I dont have the first clue who Rafa will start out there tomorrow (anyone want to venture a guess?).

On the plus side, Bologna may be the perfect team to set the squad back on their feet after the disappointment of losing the super cup. They are good enough to give us trouble but perhaps will be in enough disarray that the team wont need to kill themselves in order to win. In fact, I am officially turning this frown upside down. This will be a good game for Inter. The team will play well and we will all feel a lot better about the season to come.

Everyone on board with this? Good. Because I want nothing but the positive-ist of vibes for this, the happiest of thoughts. We fans are going to use whatever mojo or psychic energy we have to push this team. What other choice do we have?
I've got spirit, yes I do. I've got spirit, how about you?

Dont forget about the Liveblog for the game on Kirby's blog.
And if you haven't submitted an entry for my contest, you have about 7 hours to get that to me before the contest closes (midnight, pacific time).

In other news, Sneijder thinks the team needs a new player - not the best news. Sounds like he is worried. Not good not good.