Share All sharing options for: Inter, Master of the Dark Art, 2 – FC Dallas 2 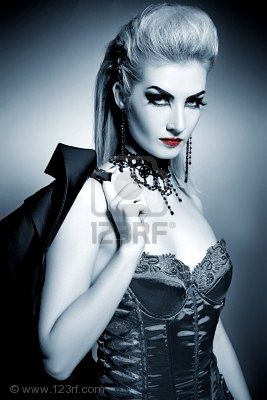 The Dark Art (Muahahahahaha) is defending, which you would have known if you were unfortunate enough to watch the FSC televised game or fortunate enough to join us in an awesome liveblog hosted by the evergreen (hah, two in one!) Johonna.

So let this be a lesson to you, if you have a choice between cutting a lecture at school or watching a preseason friendly – go for the lecture. Trust me in this.

More… less really, if we are talking about actual, usable, quality content after the break.

But first, a Trapper Keeper, to organize and keep track of which forward gets to play as the lone striker on various days: 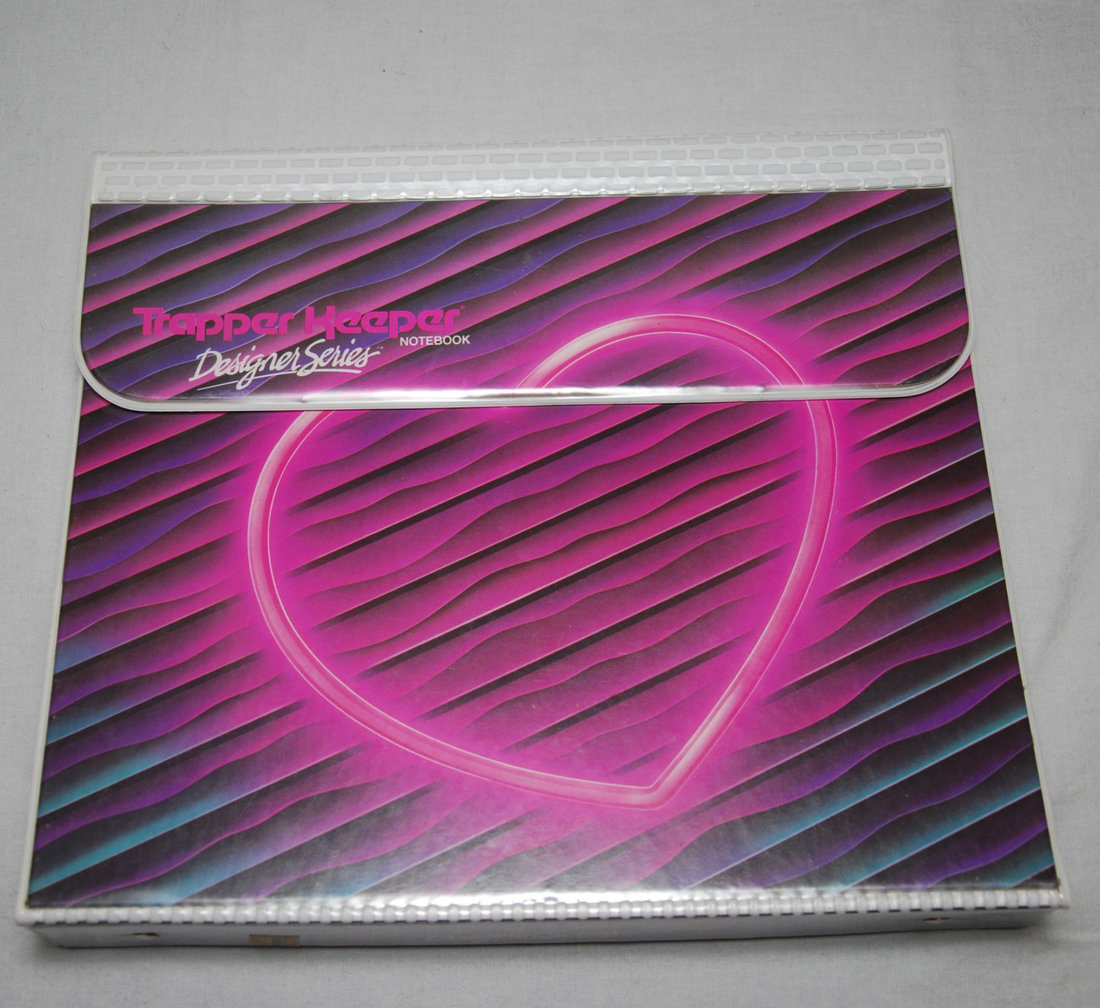 At the risk of more squicking, Diego Milito’s training vid with spanish subtitles.

Okay, next will be actual video footage of the game “highlights” and I use that term loosely. Check out the del Piero-like dive (review "highlights" from las… any season, really, for reference if you need it) that gave Dallas the Juventus-like call. With that call they managed a draw in Milan-like manner, through a penalty.

Thoughts on this game:

-The forwards look good and by forwards I mean Milito and Eto’o. Eto’o, who apparently is only slightly more popular on this blog than refried slugs and roasted bunnies (YUM), scored again this preseason from a wonderful shot 30 meters out. Milito continued his trend of tapping in timely scores, although amazingly this time he used his forehead to knock in the goal.

- The “starting” defense did not look good. The quotes are for Maicon, since presumably he won’t be starting for us this season coming up. But he’s part of what I think of as the starting group still. And frankly, they didn’t look good in the World Cup either. I have a worrying tick that we are waiting one season too long to revamp the defense. Reinforcements are coming next season, but we might need them sooner than that.

- Mariga continues to impress. I get that he’s young, a full 3 years or so younger than Mascherano. And I get that he has a much smaller CV. But man, it would be crime not to reward his hard work this off-season with some time on the field. If Maicon leaves, I suggest that we use his silky smooth running style and crunching tackles as a fullback, even though he really doesn’t have the technical skill to work on the sidelines. Yeah, it’s a bit of a man crush…

- Good to see Santon on the field. He looks rusty but the aggression is still there. He pushes up and gets fouls. His defence needs relearning.

- Some people last night asked what was missing from the team. It’s Wesley. We are missing Sneijder and it shows because we can’t hold onto the ball in the attacking third and we are lacking a final pass. One could also say that we are lacking the passing styles of Thiago Motta in the middle who has been conspicuous with his absence. We really looked very good when we were able to use Motta and Cambiasso behind Sneijder last season. We need him healthy, but that may be a pipe dream.

- We looked like we were tired, sore and not in shape yet. We were outplayed quite a bit. They, FC Dallas, looked like they could run all day and were in the middle of season fitness… and they still needed a bullshit penalty to beat us. Should I be happy about that or should I bemoan our lack of cohesion in our 2nd week of training… I don’t know. I guess I’ll figure it out next week though. 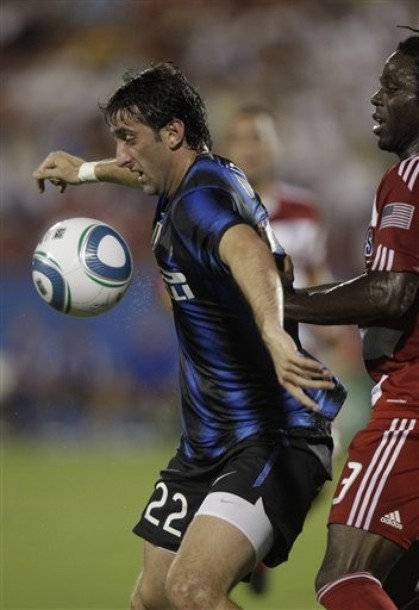 There is nothing new to report. Real Madrid, Manchester City and Roma still haven’t figured out that we don’t have to sell, nor do we necessarily want to – it was they who came to us with offers. It’s ridiculous, and only in the world of International football – and its supporters, I might add - can someone pester you for a sale and then blame you for not letting them cheat you on the price of your players. The price is the price. I don’t think that Moratti wants to sell Maicon, but will for the right price. If Madrid is too fucking stupid, I bet they are btw, to figure that out then Maicon will come back for another season. I think that Manchester will pay, but they look like fools asking for a discount. Why should we give them one? Selling Mario is their idea. They don’t want him for the price we are asking then go buy Torres or something. What do we care? As far as Roma goes, why would we cheat ourselves to a bunch of people who have gone out of their way to slander us? I still bet that if Burdisso moves, it’ll be almost September.

And for the record, Totti still hasn’t been suspended any games, as far as I can tell, for his comments. The same type of comment earned a suspension for a member of our organization. I guess that answers the question of who is protected, doesn’t it? 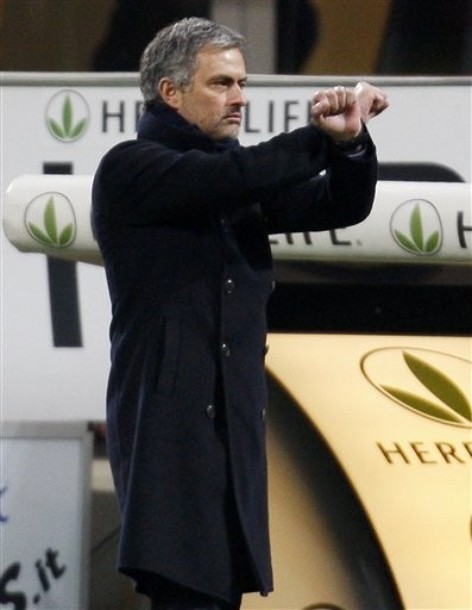