Share All sharing options for: CSKA 2 – Inter 3; The Good, The Bad and the Ugly 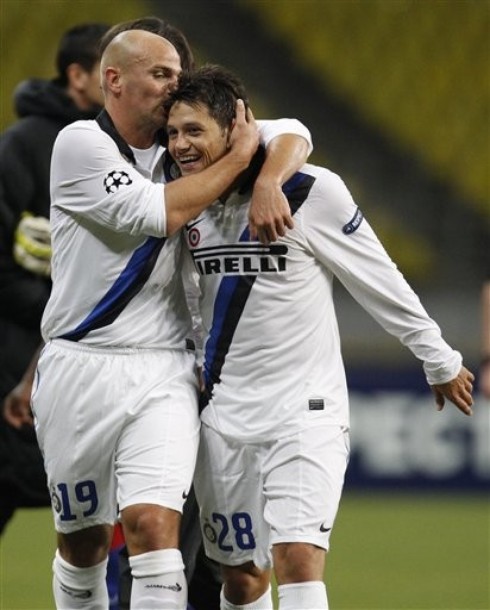 Okay here we are with another episode of TGTBTU. There will be a break after the Napoli game for a more extensive review for the first time this season.

Anyway, this game represents Inter’s first win in the Champions League this season. Unlike the first game we had, Inter acted like they wanted to win, even if they acted like they weren’t absolutely sure about it for a short period. 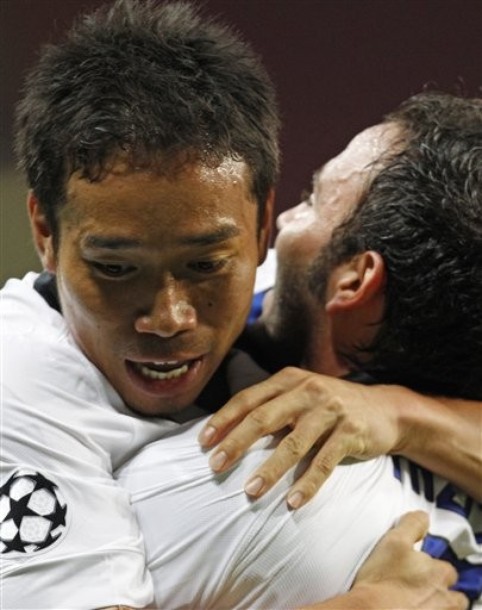 Cambiasso – CSKA are an energetic, quick team even if they are limited a bit in skill and organization. Cambiasso was all over the place yesterday, in a good way. I really liked his game. He was responsible for the wonder strike by Zarate and looked most comfortable deep in the midfield screening the defense and making the first pass up field.

Pazzo – He scored a nice poacher’s goal on a cross. Gosh it’s so nice to have a player like this on the team. Unfortunately artificial turf did its magic on his ankle.

Nagatomo – Solid game. Solid, solid game. He was defensively solid and he was able to threaten on the attack.

Zarate – He did exactly what you want an attacking sub to do. He provided a spark and he scored a morale boosting goal. By the way, it was a beauty.

Chivu – Chivu clawed and scratched his way to a nice game. I don’t recall him making a big contribution in the attack except for one run forward. 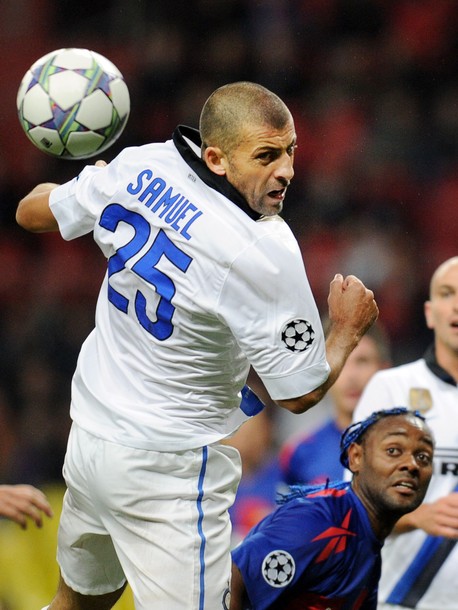 Samuel – The foul right at the end of the half was dumb from a tactical standpoint. The player that was fouled was a mile away from the net at the time of the foul and Samuel had to step forward to make the foul. He was behind the ball, but out of position. Two sins in one terrible foul.

Lucio – Terrible positioning and reaction to the second goal as the CSKA player just ran right around him. How disconcerting is it when both center backs screw up? Yeah, yeah, I know, Lucio scored and doesn’t that mean he should be in the Good column? No it doesn’t. He’s supposed to keep the ball out of the net. Getting the ball in the other guys net is a nice bonus, but not necessarily his job. 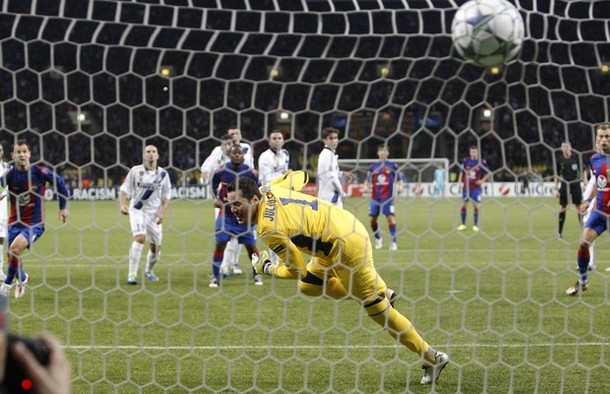 Julio Cesar – I give him a pass on the second goal. He had no chance on it. The free kick wasn’t his fault but his terrible positioning out in the middle of nowhere was just abominable. Worse, there was no reason for him to be out there off his line so far.

Milito - Milito was on the field yesterday... right? 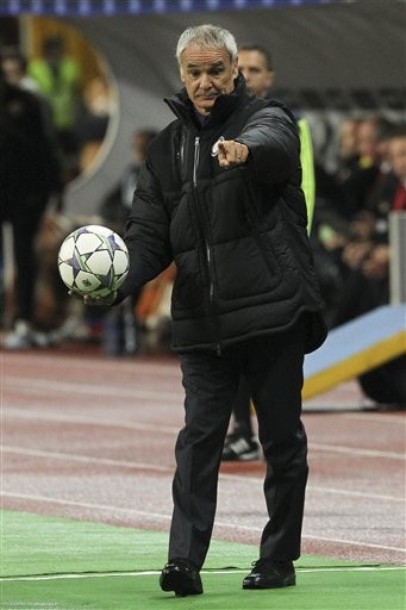 The big news yesterday before the game was that we were playing the same formation for the second time for the first time this season. Ranieri started all but 2 of the same players from the Bologna game – which is also something of a milestone for this team. Ranieri continues to try to make the players more comfortable by making the game more familiar to them. It’s having a better effect on the team – not a great effect but a better one. We are still conceding goals – which is something of a problem. The goal by Bologna was bullshit, so we can forgive that one. But the two by CSKA were from sloppy play by the heart of our defense.

I am not expecting Rome to be rebuilt in a day. But I am hoping that the defense gets tightened up a bit. 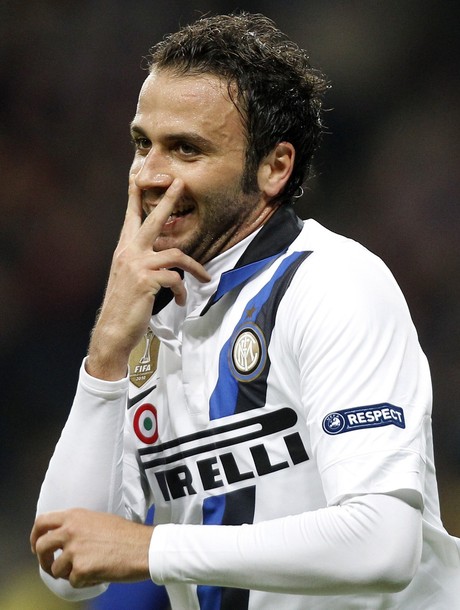