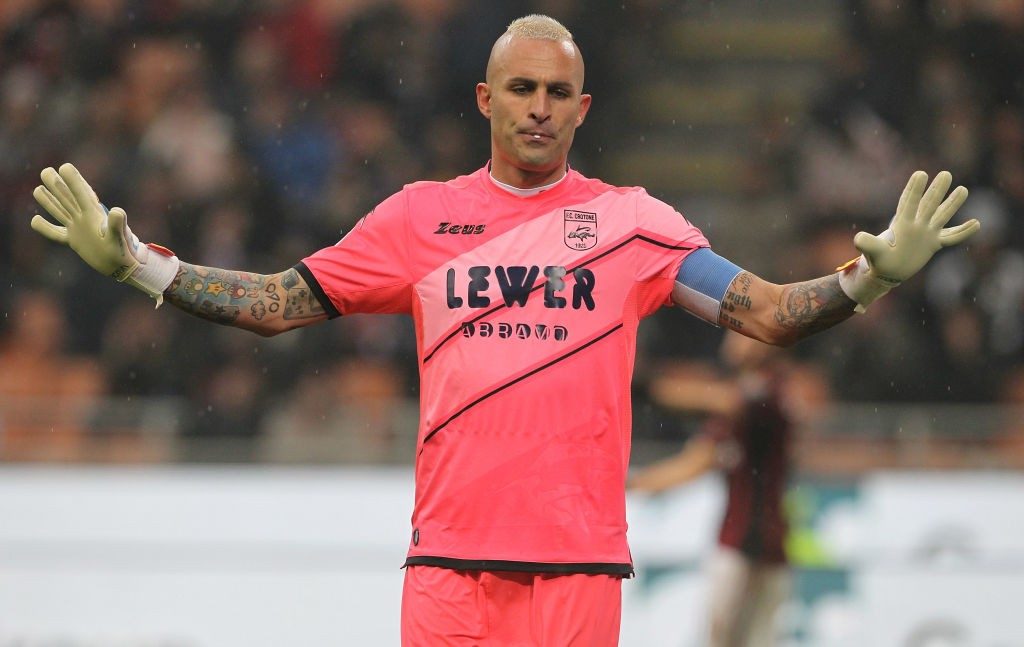 Inter have signed 38-year old Alex Cordaz from newly relegated side Crotone for free on August, however, he might not even play a single match.

He replaces Daniele Padelli, who was Inter's backup goalkeeper during the 2017-2019 season until Andrei Radu came back from loan at Genoa. After that, Padelli became Inter's third keeper. However, his contract expired earlier this year and he joined Genoa. Therefore, Inter signed Alex Cordaz for the second time in his career. The Italian was an academy player with the Nerazzurri for many years, but departed the club permanently in search of regular football.The ex-Crotone goalkeeper then explained that he has always felt like Inter is his real family and that coming back to the Nerazzurri is a dream come true."Today being part of Inter means returning home, to the team that I have always felt is a family. The feelings are always positive."

The veteran shot-stopper spent time at a number of clubs before finding a home at Crotone, where he grew to become the club captain and made a total of 216 league appearances.